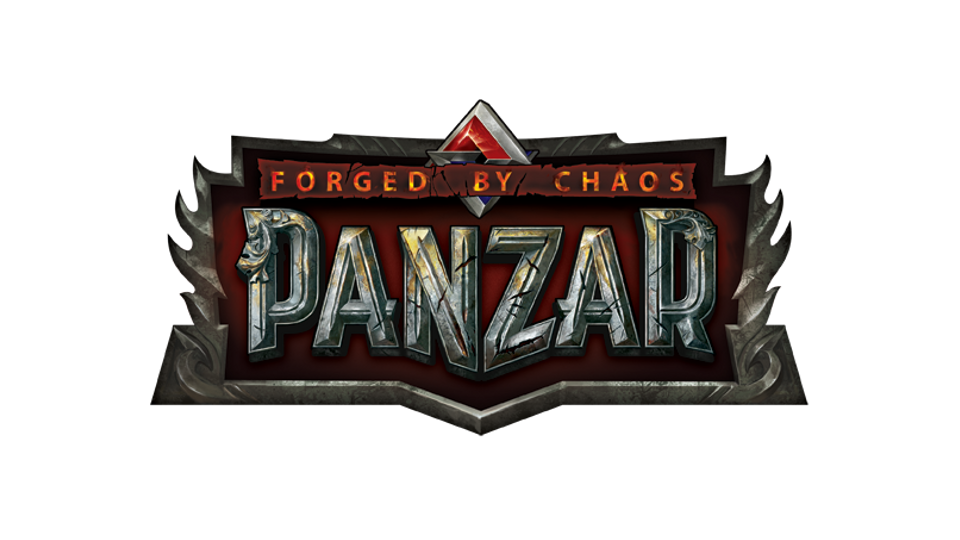 Panzar, a free-to-play fantasy MMO, has launched across Europe with fully localized content for English, German and French. The game features the usual races at war with four available at launch – Dwarves, Orcs, Elves, and Humans. Standard elements like character progression and experience-based levelling are also present but Panzar is not your traditional MMORPG. Instead the game focuses on team based matches with a heavy player vs. player component.

Created by Moscow-based Panzar Studio, Panzar first appeared in April 2012, when it was released in Russian open beta. During its first year, Panzar managed to attract over a million players making the Russian launch a resounding success. Panzar Studio is now hoping to grow the game even more by launching across Europe.

Teams of ten players are pitted against one another in four different game modes: clashing for Domination of strategic locations, playing King of the Hill for keeps, putting the enemies under Siege, or using Blitz tactics to retrieve a priceless artefact.

EF will be bringing you more on Panzar over the coming weeks including a full review. For now check out the cinematic trailer and screenshots or visit the official Panzer website to setup an account.