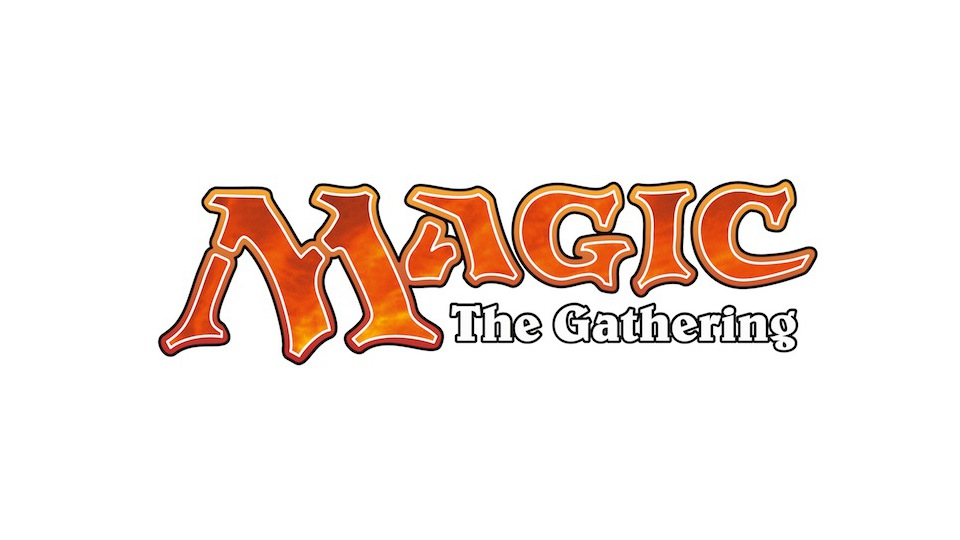 The addition of Sealed Play will allow players to open booster packs and build decks to play against the AI and other players. Each sealed pool is comprised of 84 cards, mimicking paper TCG booster packs. The PvE experience includes a six-deck ladder where players take on mono-coloured Sealed decks each corresponding with a particular Planeswalker, and finally facing a boss Sealed deck.

Another feature debuting in Magic 2014 is a new take on the popular Slivers creature type. A fan-favourite, new playable Slivers in Magic 2014 decks will include the following:

In addition, Hive Stirrings, a sorcery that creates Sliver tokens, will also be included in Magic 2014.

The Magic 2014 – Duels of the Planeswalkers video game will be available for PC, Xbox LIVE Arcade, PSN, iPad and for the first time Android tablet when it launches this summer. With an easy-to-use tutorial, Magic 2014 is the best way for new players to learn how to play Magic, while also providing advanced game play modes and options to satisfy experienced players.

In this article:Android, Duels of the Planeswalkers, iOS, Magic 2014, PC, PSN, Steam, TCG, Wizards of the Coast, XBLA