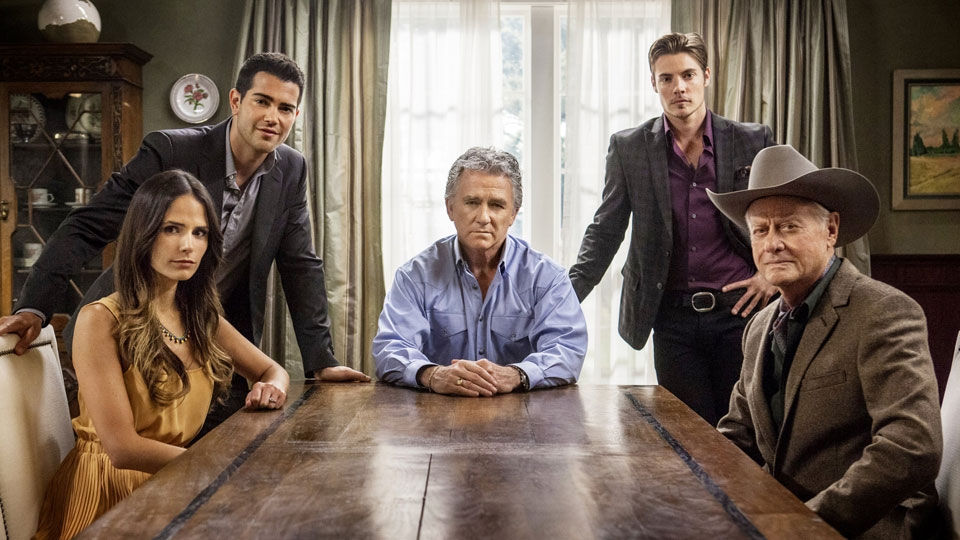 TNT has announced that Dallas will return for a third season in early 2014.

The show, which continues the story of the iconic series, say falling ratings during its second season following the death of Larry Hagman. Many believed that the show’s future could be in doubt but it seems TNT still has faith in the show.

The third season will consist of 15 episodes with all the current main stars expected to return.

Are you surprised by Dallas’ renewal or are you glad to spend more time with the Ewings? Let us know by leaving your comments in the usual place.

Advertisement. Scroll to continue reading.
In this article:Dallas, TNT