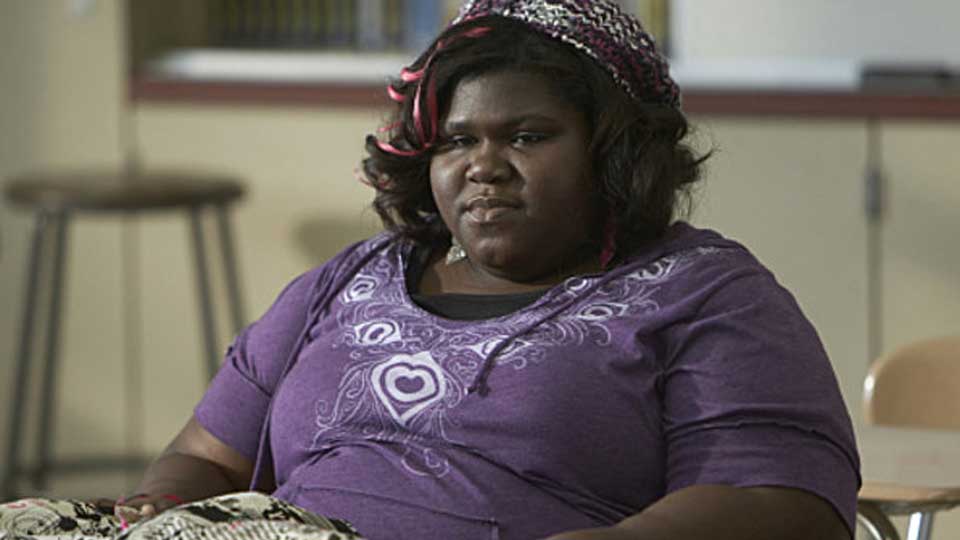 Precious and The Big C star Gabourey Sidibe has joined the cast of the third season of American Horror Story.

TV Line reports that the Oscar-nominated actress’ involvement in the show was confirmed by creator Ryan Murphy on Twitter this morning. There’s no further details yet on the character she’ll be playing or whether she’ll be good or evil.

What we do know is that Gabourey will be joining regulars Lily Rabe, Sarah Paulson, Evan Peters, Frances Conroy and Taissa Farmiga as well as new cast member Kathy Bates.