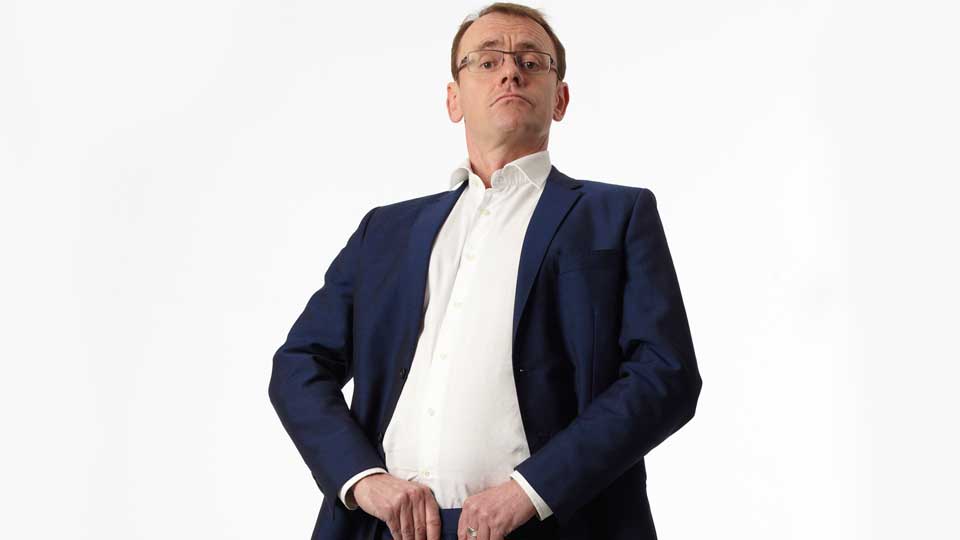 Sean Lock is taking his new stand up show Purple Van Man to the New Victoria Theatre in Woking.

Performing at the venue for one night only, Sean is aiming to let the world know what purple van man thinks as opposed to the white van man we all know. The show is filled with gags, opinions, deft observations and silly voices.

Sean is one of the most popular comedians in the UK and has picked up a British Comedy Award during his career so far. He’s best-known for his appearances on 8 Out of 10 Cats, Never Mind The Buzzcocks, QI and Mock The Week.

To get tickets head over to www.atgtickets.com/woking