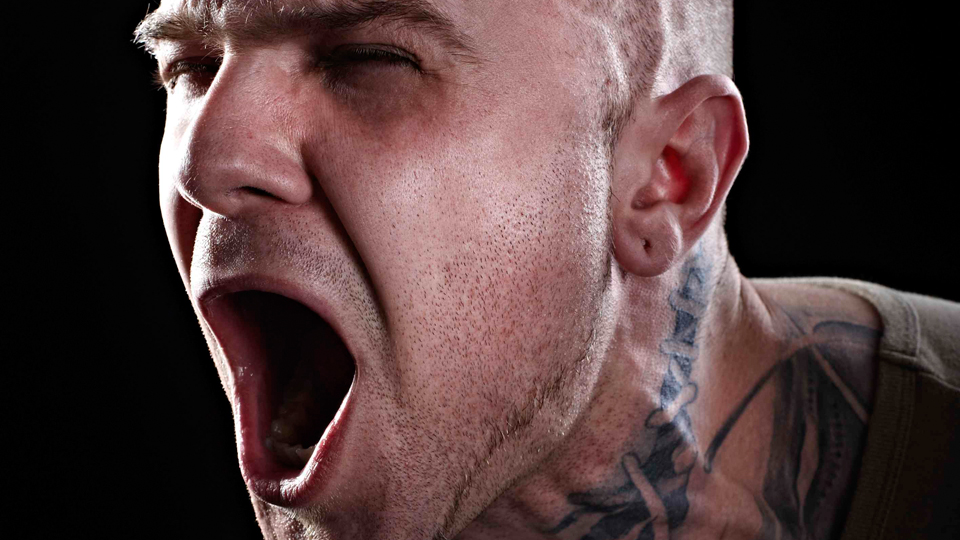 Performed for the first time in 20 years, Simon Donald’s award-winning The Life Of Stuff play arrives back in London with a bang.

Young club owner, and small-time crook, Willie Dobie sees his life unravel before his eyes as bad deeds come to haunt him over the course of a drug-fuelled night filled with characters he’s just met or would rather forget. While Willie’s henchmen are pulling the strings behind the scenes, the Scottish nightclub owner parties hard with two drug-addled friends intent on getting their next fix. Meanwhile, a naive young man meets hard-faced lush Janice and they both realise they have been unwittingly dragged into Dobie’s murky world.

The writing is darkly comic and pulls no punches as laughs comes from severed toes, skin conditions and overdoses. The characters are generally well-drawn, although at times it is hard to connect to figures with few redeeming qualities. Performances are strong across the board. Paula Masterson adds much-needed comic relief as good-time-girl Holly but the star of the show is Claire Dargo who commands real empathy for her committed portrayal of Janice, both ballsy and vulnerable and impossible not to root for.

The sound is fantastic, with an evocative soundtrack that takes you directly back to the early 90s with blasts of 2 Unlimited and Mariah Carey.

This is a truly immersive experience, the actors are so close you may have to move to avoid them, and the staging is inventive and frenetic. You really do feel as though you’re in the shadows of the club, revelling in the events playing out, however incredulous they may get.

The play doesn’t just offer the audience a snapshot into the running of a seedy Glaswegian nightclub – it throws them head-first into the fray instead.