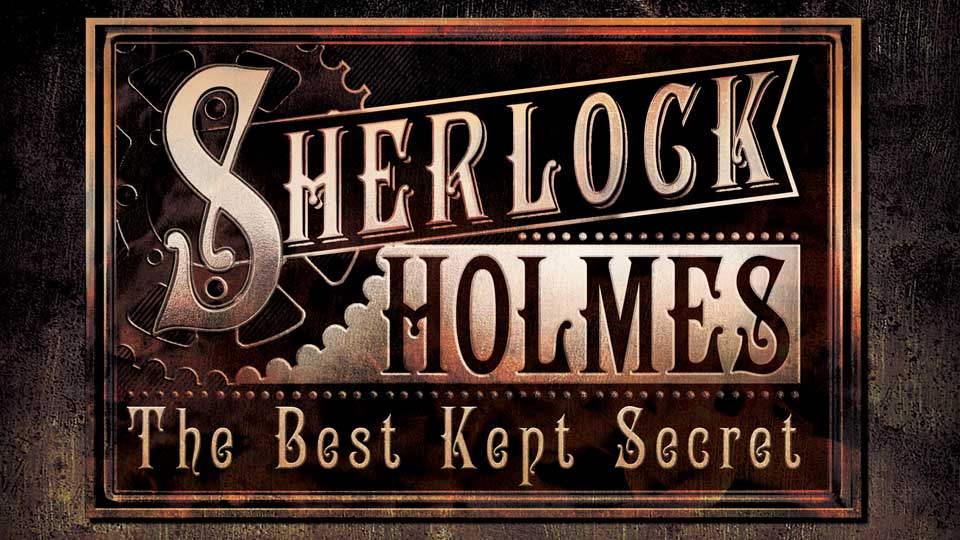 The show will open at Woking’s New Victoria Theatre on Tuesday 11th June and run until Saturday 15th June. This follows previews at West Yorkshire Playhouse which will take place 18th May to 8th June.

Following the show’s stop at New Victoria Theatre it will head to Cardiff’s New Theatre (Tuesday 18th to Saturday 22nd June) and Manchester’s Opera House (Tuesday 25th to Saturday 29th June). The show will then transfer to the West End.

Two years after the Reichenbach Falls, Sherlock Holmes has lost his hunger. Refusing to take on any new cases he’s listless, bankrupt and reduced to selling the stories of his past glories. But when his brother Mycroft is arrested for treason, Holmes is jolted back into action along with Watson and the mysterious and beautiful Irene Adler. With demons of his own to fight and unsettled by feelings for the captivating Miss Adler he must battle unseen forces in a race to save Mycroft’s life. Has the deadly puzzle of The Best Kept Secret finally defeated the World’s Greatest Detective, can Sherlock win the race against time and save them all as well as himself?

Jason Durr and Andrew Hall lead the cast as Sherlock and Watson respectively  Adrian Lukis will star as Sherlock’s brother Mycroft with Tanya Franks as Irene Adler and Victor McGuire as Inspector LeStrade.

The production is written by BAFTA nominated Mark Catley, directed by Nikolai Foster, designed by Michael Taylor and has magic and illusions by Scott Penrose. The characters are based on those created by Sir Arthur Conan Doyle.