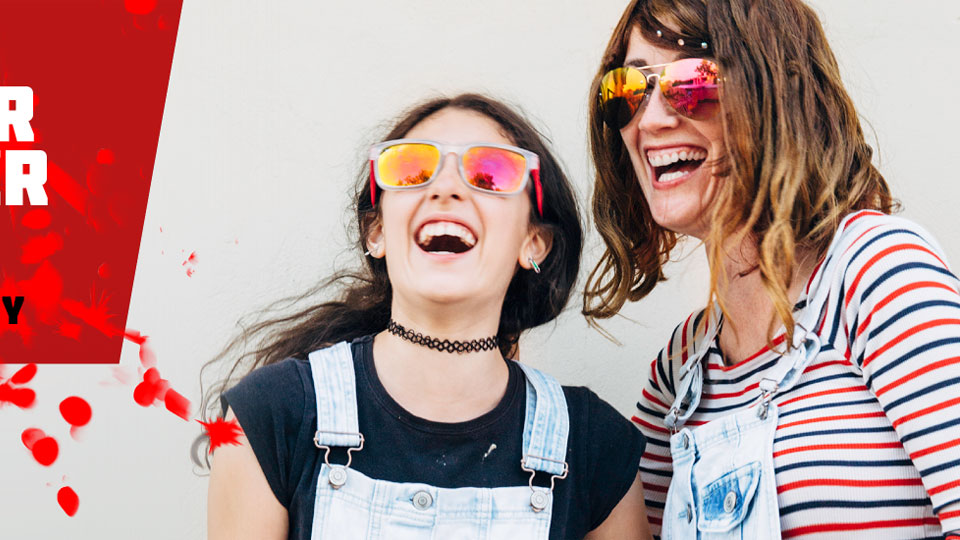 New production company Tiny Fires Ltd. (www.tinyfires.co.uk) presents the first London revival in over 25 years of Charlotte Keatley’s award-winning debut play My Mother Said I Never Should, as part of the spring season at St James Theatre. It will be performed from Wednesday 13th April – Saturday 21st May 2016.

Tiny Fires is run by director Paul Robinson and producer Tara Finney, the award-nominated team behind the critically acclaimed Land of Our Fathers which transferred to Trafalgar Studios in September 2014 and tours nationally this autumn.

Paul and Tara have worked together on a number of shows over the last three years and have set up a new company to continue their successful collaboration. They will create emotionally arresting and visually dynamic theatre and film to inspire a new generation.

Their inaugural production, My Mother Said I Never Should is a moving exploration of the relationships between mothers and daughters and the consequences of breaking the most sacred taboo of motherhood. Doris, born illegitimate in 1900, exchanges her budding teaching career for marriage and motherhood. After the war, her daughter Margaret marries an American and they have a daughter, Jackie, who becomes an archetypal 60s rebel. When Jackie can’t face being a single mother, it is decided that her baby, Rosie, will be brought up as Margaret’s daughter.

Keatley’s play is about the choices we make which determine the course of our lives and how it is never too late to change. Looking at the social and professional place of women, it explores the belief that being a mother is at odds with being a professional success. This is a powerful story of love and jealously between mothers and daughters told through the stories of four generations of women.

Director Paul Robinson says, “I have wanted to direct My Mother Said for over fifteen years. It’s a timeless and universal play and, unbelievably, it’s the most performed play ever by a female playwright. It’s got four incredible female characters and of course it’s a play about women but not exclusively. It’s really about the Larkin truism that “they f*** you up your mum and dad, they may not mean to but they do…” but it improves it. The play suggests that, while it’s incredibly hard, we can break the generational cycles of abuse in which we become trapped.”