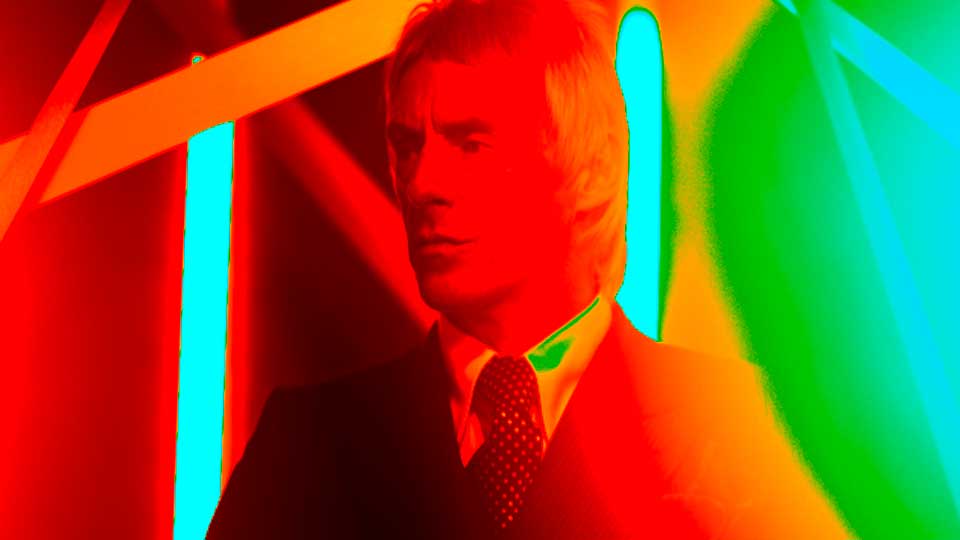 Paul Weller is one of the many artists who has chosen to release new tracks to coincide and celebrate Record Store Day, which happened on April 20th. This double A-side single is available to buy on 7″ vinyl, with a digital release available to buy for one month only, so you better get in there quick! Paul is an huge record store fan and an avid visitor to independent record shops. Paul says “It’s great to do a record that’s released specifically for Record Store Day. There’s so few record shops left that we should all treasure those remaining.” We echo that statement and hope that the independent record stores continue to flourish. Where else can you spend hours discovering new music, admiring the artwork, reading the lyrics and connect to that special feeling of finding something that you really love? For us, this does happen in record stores and rarely do we purchase through on-line sales, call us old fashioned, but we like it and it’s even ‘cool’ these days to buy music on vinyl, which can only be a good thing for the music industry!

Someone who has been around in the music industry for many years is Paul Weller and this double-A side release sees him back at his songwriting best. Flame Out is a lovely, experimental rock track. The song would sit perfectly with the other songs on the recent Sonik Kicks album. The bass line throughout the song is so cool and we love rock songs like these. We enjoyed this track from the start to the end and it’s a song that we could happily listen to over and over again. Flame Out has Paul Weller sounding on fine form and there seems to be no end to his talent which just continues to amaze us.

The Olde Original completely lowers the tempo and makes for the perfect complimenting song on this double-A side, which is something that doesn’t happen too often these days! The song is an almost rock slow ballad, with Paul Weller’s distinct vocals warming the song up perfectly. It’s one of those which makes you want to sway from side to side whilst listening to it. It has an almost relaxing resonance about it, but the guitar and light drums throughout keeps the cool vibe of the song, which still rocks. It finishes at a sharp 2minutes 41 seconds and we always enjoy songs that leave us wanting more and this is definitely one of them. This is a perfect release from Paul Weller to celebrate Record Store Day and we can’t think of a better single release to mark the occasion that this double-A side. I’ll fight you for the last vinyl in the shop, if you like?