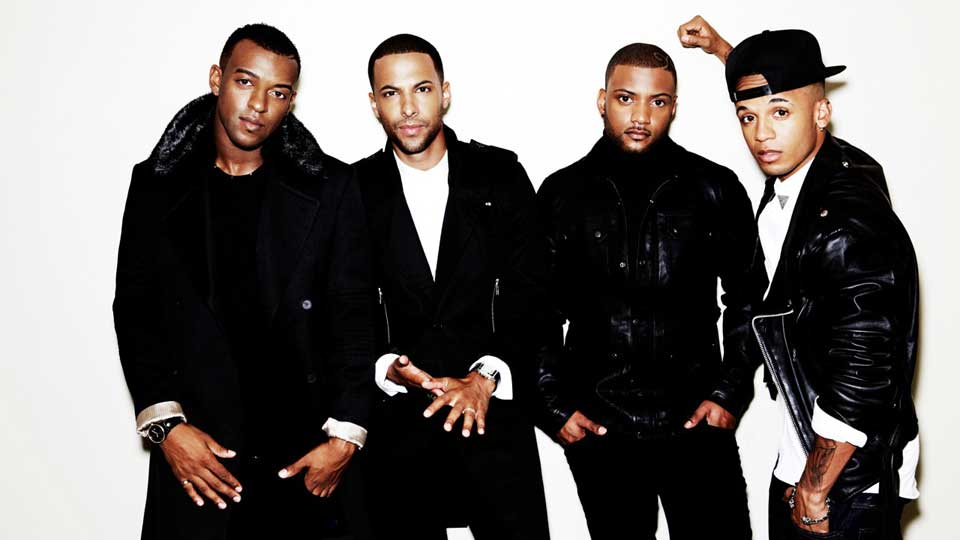 JLS have announced that they are to split following their upcoming arena tour.

In a message on their official website www.jlsofficial.com, the guys revealed that they will go their separate ways following their arena tour in December. They also announced that they will release Goodbye: The Greatest Hits as well as a new single to coincide with the tour.

Marvin, Oritse, JB and Aston assured fans that they will continue to work on the JLS Foundation after the split and urged their fans to still support the charity.

To each and every JLSter, our beloved fans around the world. We wanted to make sure that you heard it from the four of us, that we have decided to bring our time as a band to an end. It has been the most incredible journey over the last 6 years and we have achieved more things than we could have ever dreamed possible. Thanks to all of you guys, your support, your dedication and your love, you have changed our lives forever and we wouldn’t be where we are today without you.

We are currently in the studio working on what will be our last album- Goodbye; The Greatest Hits. We will be bringing you a new single later in the year to coincide with the album and the tour. Goodbye; The Greatest Hits Tour will be the last time that we will perform together as a 4 and we want to make sure that this tour is the best ever and that we end on a high! We will always remain brothers and friends and we will always be your boys.

We will continue to work on the JLS Foundation after our split, as we want to raise as much money and awareness as possible for great causes and our partner Cancer Research UK. We also want to continue the legacy that we started 3 years ago with the Foundation and we hope that you always continue to support that. To find out more please go to www.jlsfoundation.co.uk

As always we will continue to support each other and we hope you will enjoy watching us grow individually in our new chapters going forward.We want to look at this final year as a celebration of all that we have achieved together. We hope you can look back and remember all the great moments that you have been responsible for.

All that’s left to say is the biggest THANK YOU for following us from day 1 and every day since then. You are truly the best fans in the world and we will always love you.

We’re a bit shocked by the news but maybe the poor commercial performance of their fourth album Evolution convinced the guys to go out on top. After 5 years in the industry, JLS went on to achieve huge success after winning legions of fans in The X Factor in 2008. They may have lost out to Alexandra Burke but they’ve easily outsold her with their four studio albums.

Don’t be surprised if the foursome pop up again years down the line for a reunion tour. The Big Reunion 2020 anyone?

In this article:JLS, The X Factor