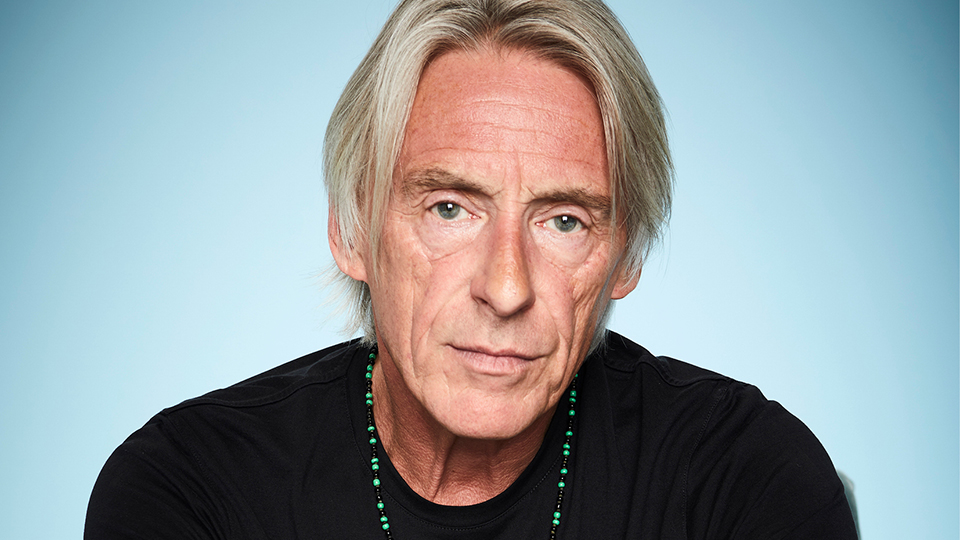 The legend is the second announcement for next year’s Greenwich Music Time event, which celebrates its 5th anniversary in 2019.

“It’s always good to play in London and we are looking forward to what will be a great gig.” said Paul Weller.

Peter Taylor, director and concert promoter at Cuffe & Taylor, added: “What a show this will be! We can’t wait to welcome Paul Weller to Greenwich Music Time. He gives his live shows his all and the audience really feel it. It’ll be a special one.”

Weller release his 14th studio album True Meanings in September and it has received widespread critical acclaim. Known as a solo artist and as part of The Jam and The Style Council, Weller recently performed sold-out shows at London’s Royal Festival Hall.

Tickets go on sale at 9am on Friday 14th December and are available at greenwichmusictime.co.uk.