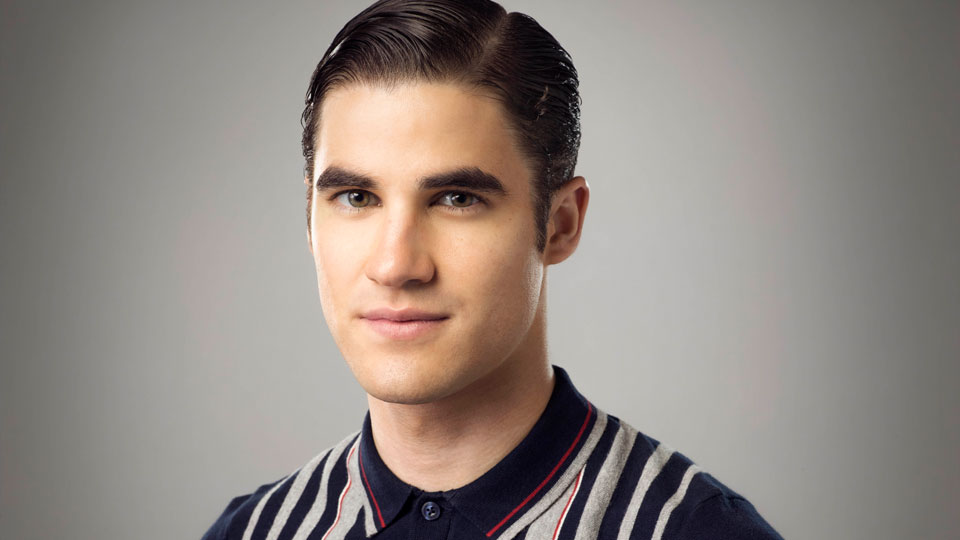 Glee star Darren Criss has announced his first solo tour, titled Listen Up Tour, due to kick off on 29th May.

At present the dates only cover the US and Canada, and there’s been no confirmation of the tour extending outside of those territories. Darren confirmed that the setlist will be a mixture of songs from his own repertoire, Glee and Starkid.

Darren also confirmed that he’s working on his debut solo album revealing that songs from the upcoming set will be performed during the tour.

In this article:Darren Criss, Glee