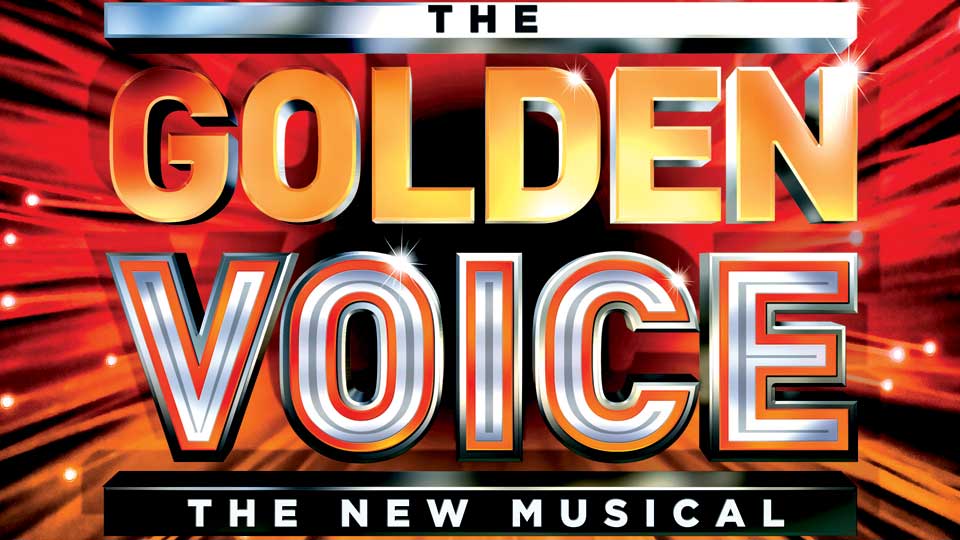 Nick Fogarty’s new musical The Golden Voice will premiere at the Arts Theatre from Wednesday 19th June and run until Saturday 21st August.

Singer-songwriter Fogarty has written the music, lyrics and book for The Golden Voice. It will be directed by Guy Retallack with choreography by Jordi Guitart. Martin Koch and Nick Gilpin have done the orchestrations and musical arrangements with musical direction by Tom Turner. The Golden Voice is designed by Jamie Turner with lighting by Richard Williamson and sound by Chris Full.

Fame hungry singer Mike Chariot, betrays his best friend and abandons his childhood sweetheart to win the nation’s favourite talent show ‘The Golden Voice’, but he quickly realises he is merely a puppet for the record company and television executives. Too famous to return to his old life, he decides to disappear. After a brief media frenzy, the machine moves on and he is all but forgotten. Almost 20 years on, a wiser Mike Chariot is back to make amends and help young singers and musicians achieve their dreams without having to enter television talent shows. However his noble quest will bring him back in contact with his embittered former best friend Jim Ryan, who descended into a life of crime after Chariot’s departure from their band caused it to break up. Jim now has the power to exact his revenge.

For tickets and more information head over to www.thegoldenvoicemusical.co.uk

In this article:The Arts Theatre, The Golden Voice