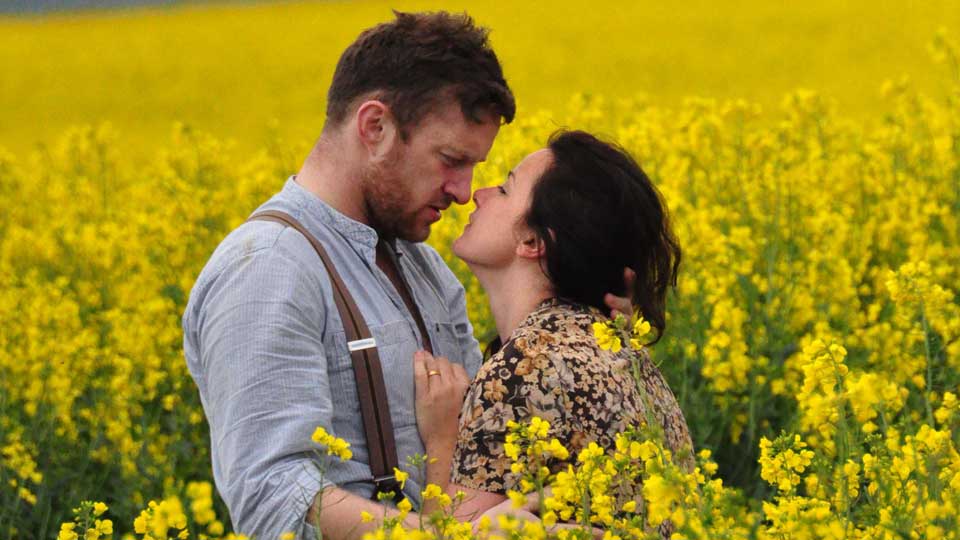 Epsilon Productions’ critically acclaimed production of Gary Henderson’s Skin Tight will be part of the opening season of the Park Theatre in London’s Finsbury Park it has been confirmed.

The show, which runs from 16th July to 11th August, is performed by Angela Bull and John Schumacher. Skin Tight will be directed by Jemma Gross and designed by Jessamy Willson-Pepper.

Skin Tight is a highly physical and fiercely romantic story of enduring love, set in New Zealand from the 1940s through to the present day.  Tom & Elizabeth refuse to succumb to the brutality of old age and the numbing of flesh and mind, through their memories we see them relive their darkest secrets, deepest passions & heartbreaking truths. We observe them as childhood sweethearts swimming in the lake to the anger of the uncertainty of war & their realisation that throughout the moments of doubt that life has thrown at them, as long as they can be together, they wouldn’t change a thing. This is their final chance to say all the things they never had the chance to before.

More information and ticket details can be found at www.epsilonproductions.co.uk