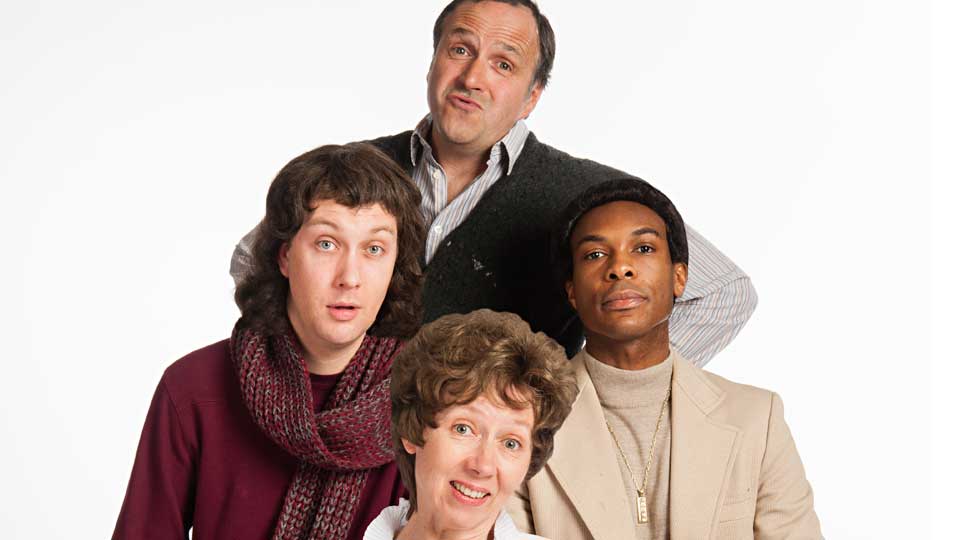 The stage adaptation of Rising Damp is heading to Blackpool’s Grand Theatre.

Directed by original cast member Don Warrington, the show is written by Eric Chappell. It be showing at The Grand from Tuesday 14th to Saturday 18th May 2013.

Rising Damp originally ran from 1974 to 1978 and was set in a run-down Victorian house. It follows landlord Rupert Rigsby and his tenants who rent out his shabby bedsits.

You can get tickets now from www.blackpoolgrand.co.uk