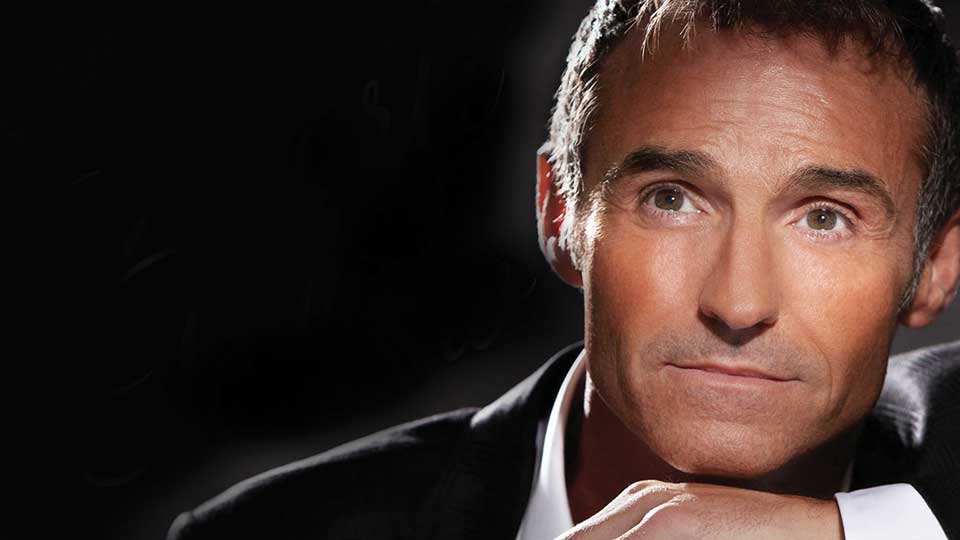 Marti Pellow is to perform at Blackpool’s Grand Theatre as part of his upcoming UK tour in support of his new album Hope.

The Wet Wet Wet frontman will be performing in Blackpool on Wednesday 27th March. Hope is a collection of the greatest and most inspiring songs in musical theatre and Marti will perform selections from the album during his show.

Marti’s love of musical theatre has been evident through his starring roles in the West End and Broadway in shows such as Blood Brothers, Chicago and Jekyll and Hyde.

You can get tickets for the show by going to www.blackpoolgrand.co.uk