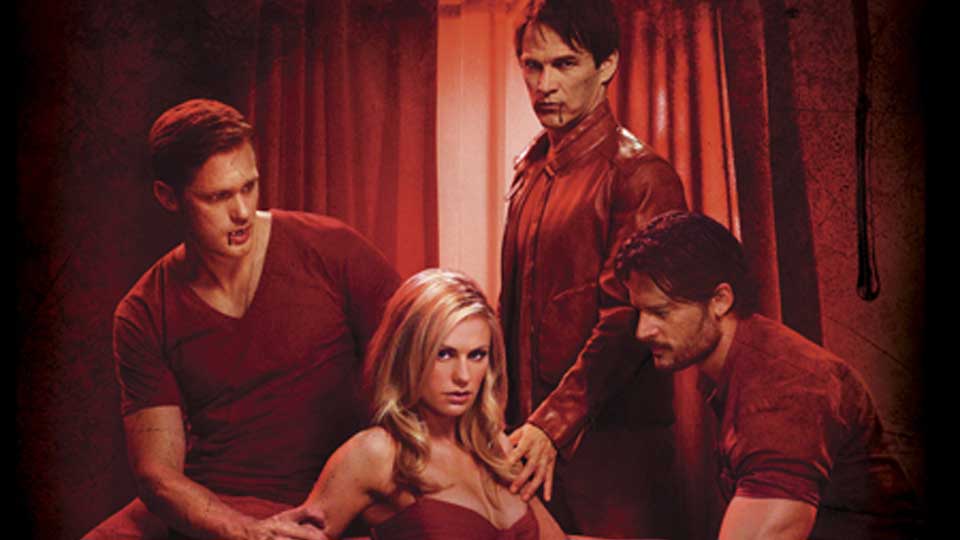 With summer on the horizon it’s time for some of our favourite shows to return.

True Blood has been one of our favourite shows since its first season but we’d be lying if we didn’t admit the fifth season was rubbish. We’re not entirely sure what happened but it seems the further they move from the books, the worse the show gets.

We’re crossing our fingers that the sixth season can get things back on track. It’s due to return in the US to HBO on 16th June at 9pm. HBO recently revealed the first teaser for the season which you can see below: