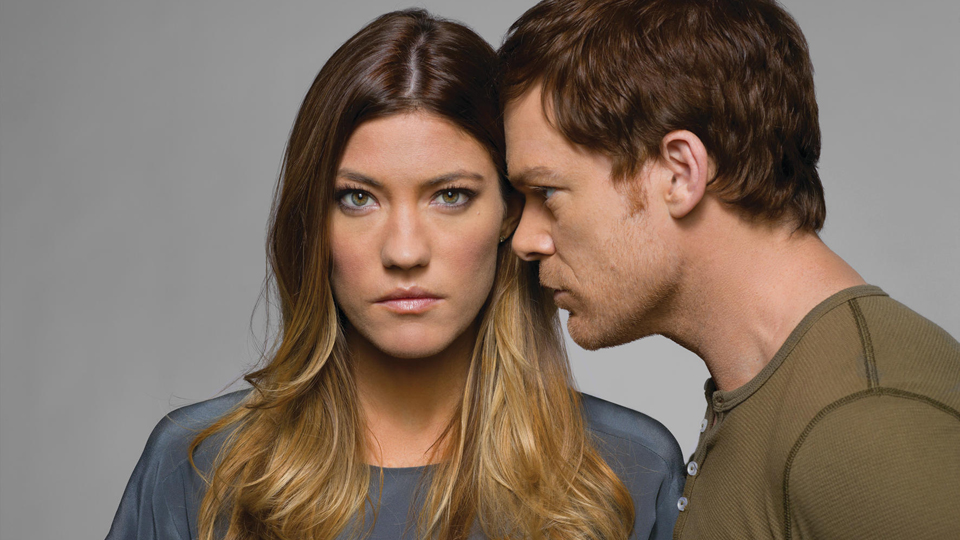 Showtime has debuted a brand new teaser for the upcoming eighth season of Dexter.

The show is set to return in the US on June 30th, a few months earlier than normal, and could be the last ever season. In the new trailer Michael C. Hall narrates as a blood spatter reveals a familiar face.

Fans of the show were left stunned by the season seven finale but we won’t spoil it here for those viewers in the UK who haven’t seen it yet. Suffice to say it was a game changer and it’s going to be interesting to see how Dexter and Debra’s (Jennifer Carpenter) relationship evolves.

Check out the teaser below titled ‘The Full Picture’:

Advertisement. Scroll to continue reading.
In this article:Dexter