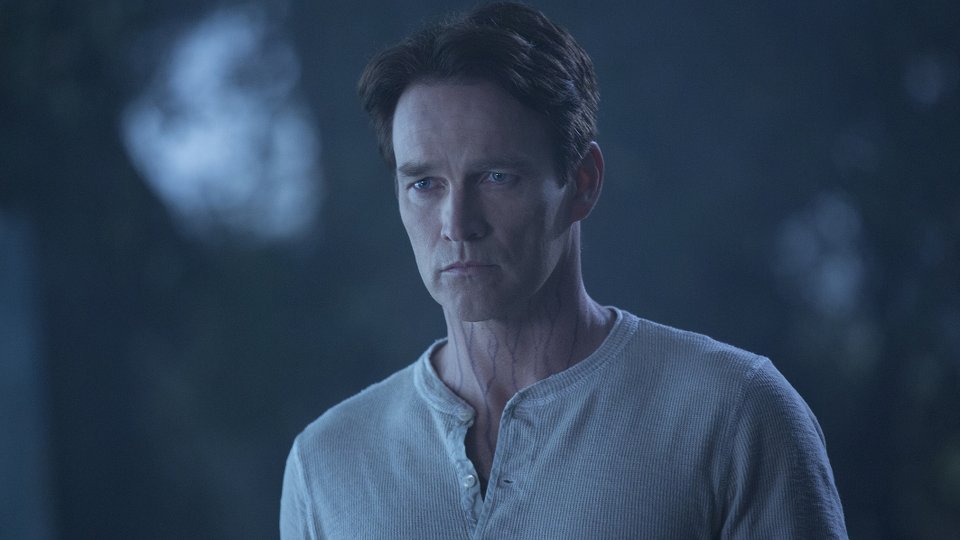 New fans of the series will also be able to catch up on the sexiest, sleekest show from the very beginning with the release of the Complete Seasons 1-7 Boxset. The complete final season and individual episodes are also available to own and watch instantly on Amazon Instant Video, blinkbox, Google Play and iTunes.

This year, the spell-bindingly addictive TV series from Emmy® and Oscar® winning creator Alan Ball (Six Feet Under) comes to an end. Drawn from the meticulously crafted world of novelist Charlaine Harris, you can now say a final farewell to Sookie Stackhouse (Anna Paquin; X-Men) and the supernatural beings living within Bon Temps, Louisiana.

True Blood: The Complete Seventh Season bangs the final nail in the coffin as Sookie, Bill and Eric battle to end the Hep-V virus once and for all. Mixing romance, suspense, mystery and humour, True Blood takes place in a world where vampires and humans co-exist, revolving around waitress Sookie – a telepathic human-faerie hybrid known as a Halfling. Sookie is a waitress at Merlotte’s, owned by shapeshifter Sam Merlott (Sam Tramell; The Fault in Our Stars) in the small Louisiana town of Bon Temps.

The series explores several contemporary issues, including the struggle for equal rights, discrimination and violence against minorities and homosexuals, the problems of drug addiction, the power of faith and religion, the power of the media, the quest for identity and the importance of family.

Packed with more shocking, scary and sexy moments than ever before, the final season ties up the True Blood addiction… but as always, leaves us thirsty for more!

To be in with a chance of winning a copy of True Blood Season 7 on Blu-ray, just answer the question below.