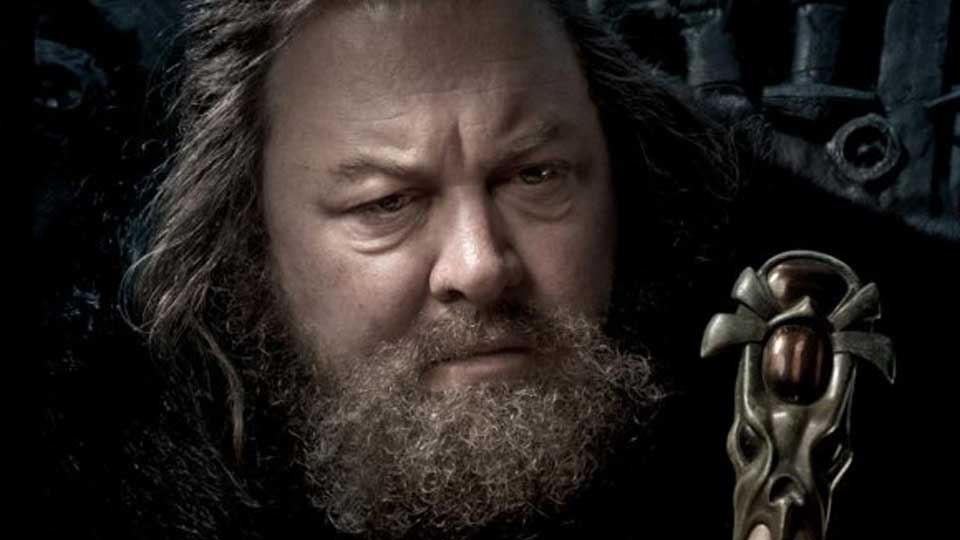 Game of Thrones star Mark Addy has been announced as one of the cast in BBC One’s Atlantis.

Mark will be joined by Juliet Stevenson (The Village), Sarah Parish (Monroe) and Jemima Rooper (Lost in Austin).

A 13-part series, Altantis is being tipped as a replacement for Merlin. It is set in a time of legendary heroes, mythical creatures and gods, with Greek myths and legends re-imagined for a new generation.

Mark Addy commented: “I am very excited to be invited along on this epic adventure. The scripts bring to life ancient myths with such a vibrancy and sense of humour; I knew I wanted to be a part of it.”

Ben Stephenson, Controller of BBC Drama Commissioning said: “The fantastic cast announced for Atlantis is testament to the ambition and scale of Howard Overman’s scripts. Some of the UK’s best-loved actors are joining our newest talent to take the BBC One audience to a rich and wonderful world where any adventure is possible

Atlantis  is set for transmission in the autumn.