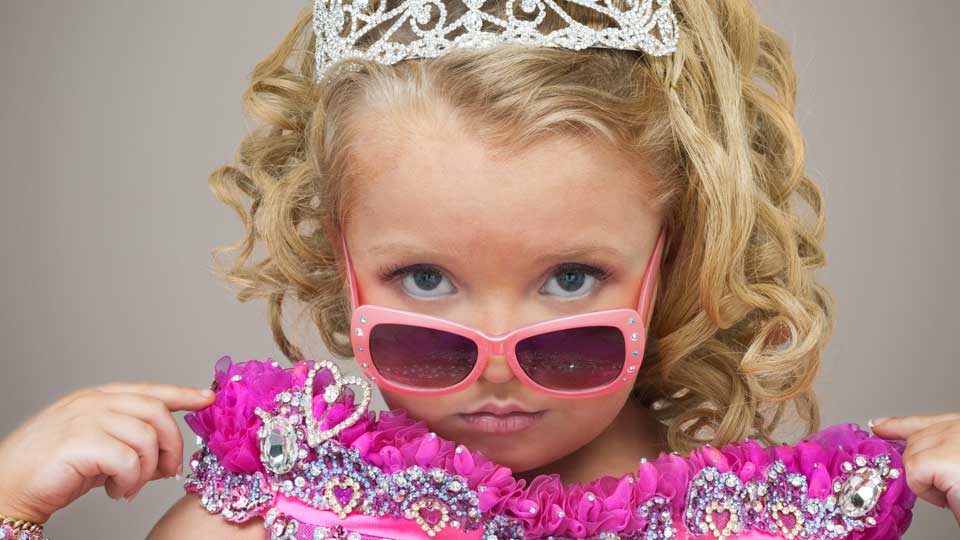 A brand new channel will launch in the UK and Ireland next month!

Discovery Networks International will launch TLC, which is already the world’s biggest female entertainment channel, and will premiere hit shows from the US, alongside a host of original UK series.

Global pop cultural phenomenon Here Comes Honey Boo Boo will be broadcast exclusively, as well as as TLC’s highest rating series in the US, Breaking Amish will be shown on the channel.

Brand new shows such as Ultimate Shopper, Your Style In His Hands and Undercover Mums will feature, with stars including Holly Valance, Lisa Snowdon, Dawn O’Porter and Brix Smith Start.