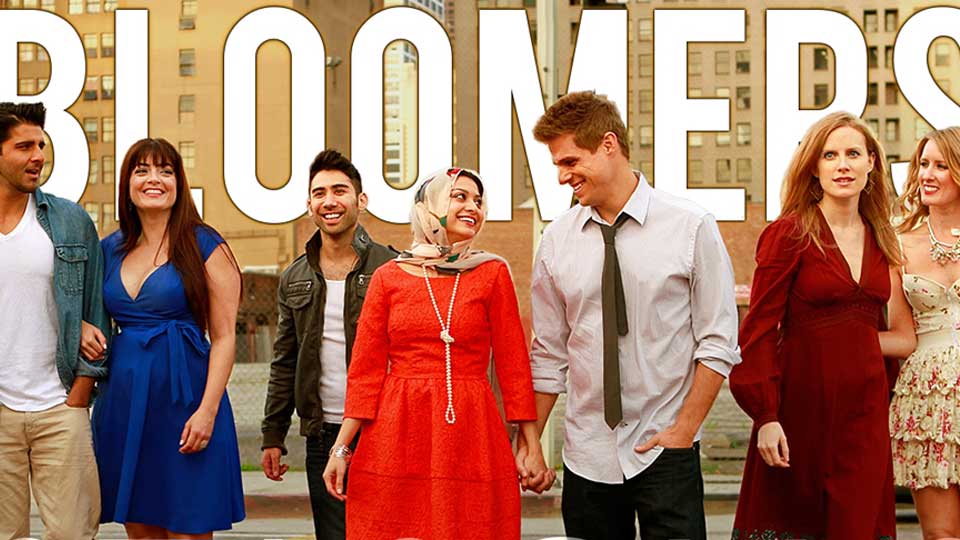 The Indiegogo campaign is looking to raise $75,000 to make a 13-episode season with each episode running for approximately 20 minutes. There are a variety of perks on offer for those who do donate and support the campaign.

Bloomers’ second season was a huge success with the YouTube channel for the show recently passing 12 million views.