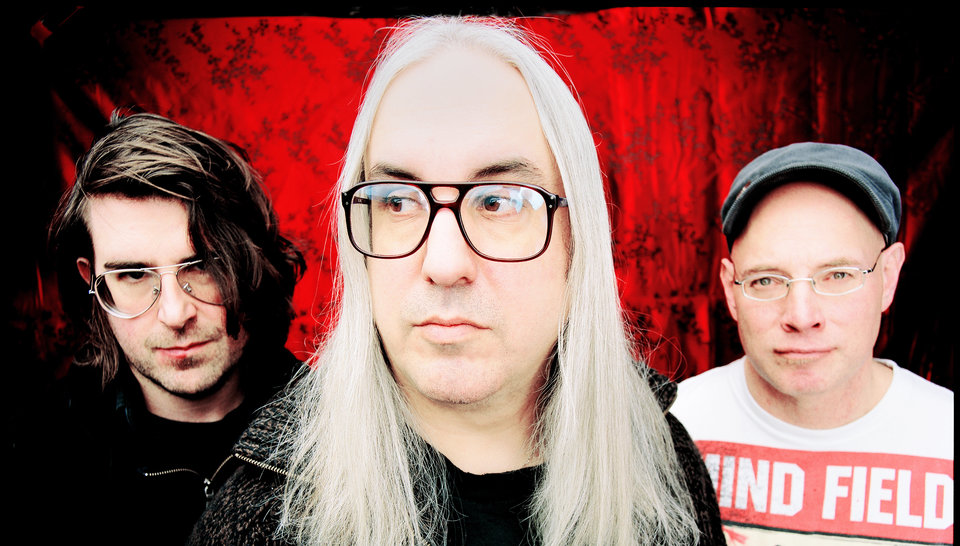 Having originally begun life in 1984, it might seem like Dinosaur Jr. have indeed been around for nearly as long as the original prehistoric animals, but as their new single demonstrates, with age comes invaluable experience.

Latest single Don’t Pretend You Didn’t Know features all of the band’s signature trademarks, developed over time; distinct heavy guitar laden instrumentals paired with barely-there drawling vocals. The combination is perfectly synchronised and is a key feature of the band’s success.

Taken from the trio’s 10th studio album I Bet On Sky, the track takes on a somewhat more uplifting feel than previous singles and the end product could easily be mistaken for the likes of Beck by the unlearned ear, which is surely no bad thing in our books.

For an act that began as a fusion of hardcore punk and pop influences, Dinosaur Jr. have proven themselves to be unlikely masters of the long game. Since reuniting in 2005, the alternative American outfit look to be going from strength to strength betraying, happily, no sign of hanging up their guitars anytime soon.