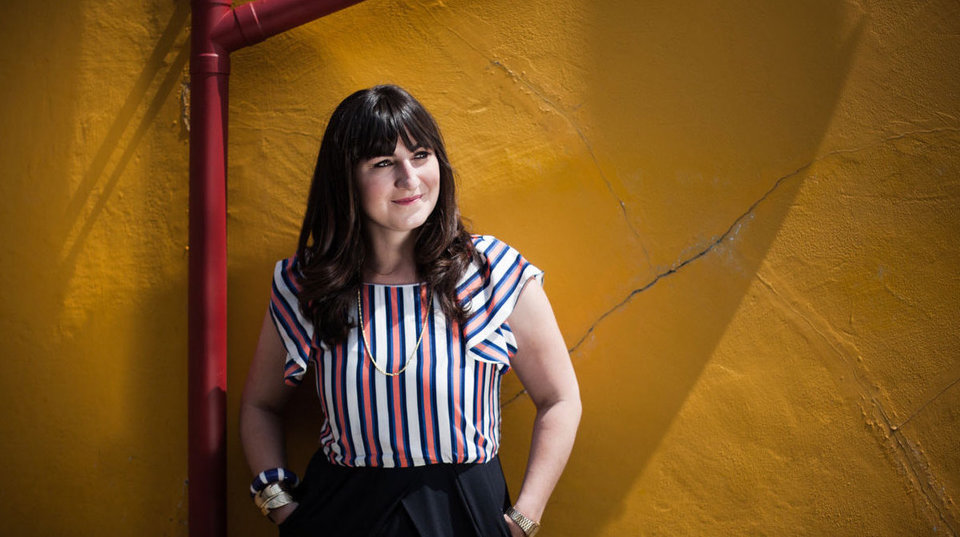 As the debut single from singer songwriter Emma Garrett, Dose Me Up is a powerfully pleasant assault on the senses.

The classically trained performers’ unique singing style is defiantly refreshing in a world riddled with talent show vocalists and superficial talent. With a depth of impressively unconventional vocals and a style somewhat reminiscent of Kirsty MacColl, Garrett’s first outing is an explosion of theatrical and performance based sound.

An artist whose emotions and ideas are evidently bursting to escape, the sheer force of passion behind Garrett’s songs is similar to that of Kate Bush or PJ Harvey at their most expressive. This distinctive sound brings together classical elements with a driving folk-rock edge, whilst the orchestral string accompaniment provides an epic overall tone.

Dose Me Up is about isolation and surrender; intrigue and intoxication, with Garrett conveying dangerous emotions and aims to both tackle and break away from addictive personalities. The listener is lead on a journey through the writer’s confusion and doubt to divine self-acceptance.

Whilst cited influences include Florence and The Machine, Hooves of Destiny and Bat For Lashes, Garrett never loses her individuality and distinctive creative sound. Expect great things.

In this article:Does Me Up, Emma Garrett, Single review