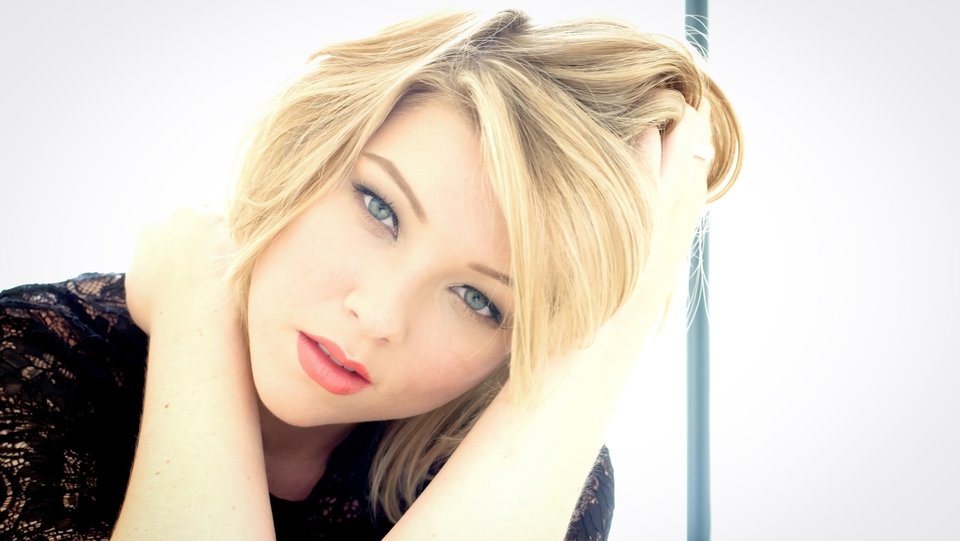 A Little More Love is the spectacular follow up to Moya’s debut single Making Me Fall.

Markedly stronger than the singer’s initial effort, the track features a catchy chorus which does wonders in highlighting her sweet and silky vocals. With a sturdy instrumental backbone that makes full use of building drums, that never quite burst into dance territory, and an upbeat message to boot, the song is bound to entice listeners to press the replay button.

Pairing up with producer David Blair-Oliphant, the Poole native provides us with invigorating harmonies and beautifully sincere lyrics. There is a pureness to the songstress’s voice that betrays an admirable naivety which we can’t help but fall for.

The track itself explores the effect of fame on relationships, but with a much wider message in the song’s chorus that is echoed in the powerful accompanying video, featuring footage of London’s homeless community.

As the charts become evermore congested with commercially engineered boy bands and shallow rappers, the music scene is in urgent need of a new female solo artist who isn’t focussed on world domination.

To compare this youngster with the likes of Emeli Sande would be far too unimaginative; Moya provides a breath of spring fresh air filled with flowery scents to revive your musical senses and renew your faith in others.