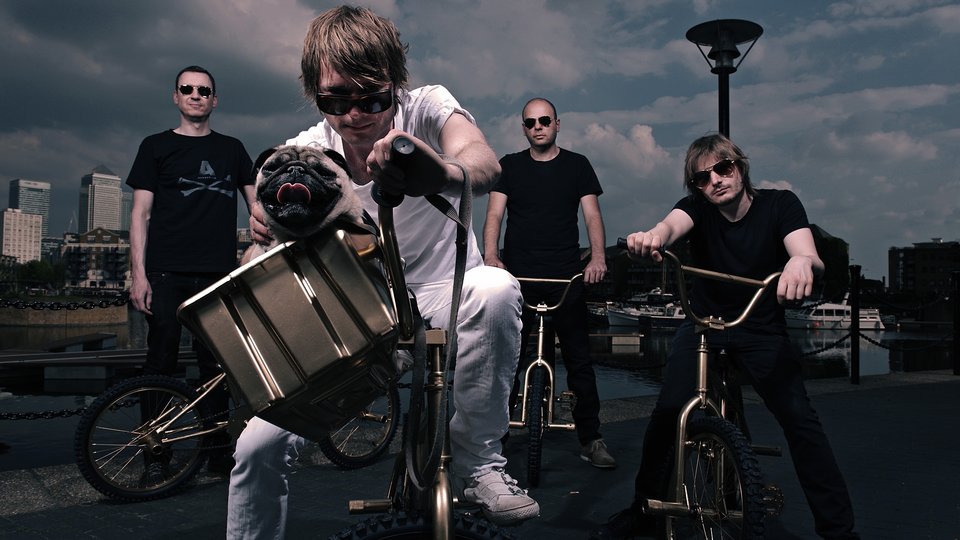 Following the release of their debut album Damn Vandals return with their latest single Kings Of Never.

Done For Desire was met with much fanfare and attracted an impressive amount of critical acclaim, with Jack Kansas’ mighty tones proving irresistible to all those who set ears upon him. Appealing to people of all gender and persuasion, it is little wonder that Kansas has been repeatedly likened to English legend David Bowie. An immense compliment in itself, such comparisons are undoubtedly being eagerly welcomed by the singer’s entourage.

As with previous tracks, the band’s latest offering hints at dark undertones upon opening, introducing an edgy distorted guitar backbone that punches you square in the jaw as it thrusts into action; release the beast indeed. All of these components combine to create what is an atmospheric song which somehow transcends genres.

Without the need for gimmicks, Damn Vandals seem to have filled an unrealised opening in the British music market. Here is an exciting new UK rock band that looks set to stay.

In this article:Damn Vandals, Kings of Never, Music, Single review