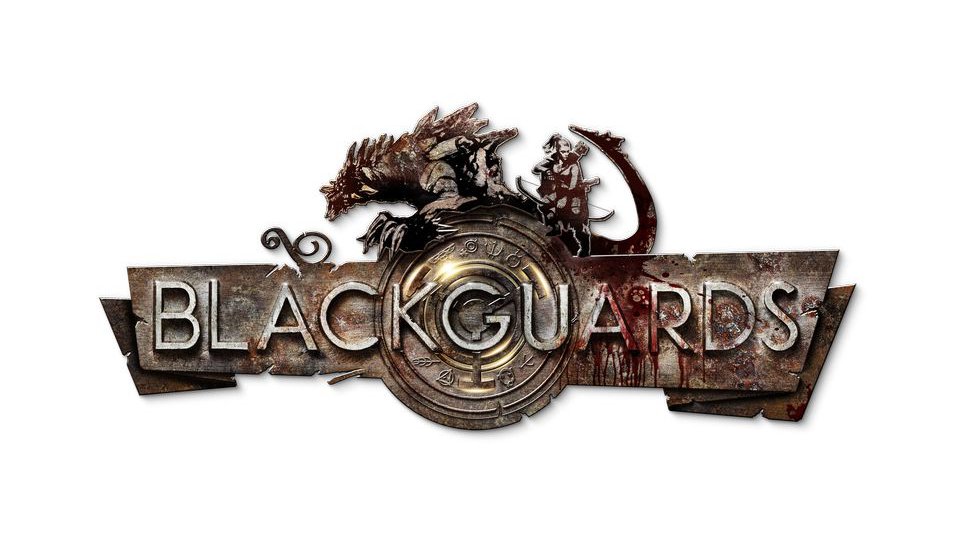 Bolstered by the success of their celebrated adventure games, the developers at Daedalic Entertainment are now off to new frontiers. This summer, Blackguards, the studio’s first turn based RPG will, be released.

Framed in a significantly darker story than you usually find in Daedalic games, the player will walk in the boots of a convicted murderer as he travels through Aventuria’s wild south. On this journey the protagonist is accompanied by more or less loyal companions; scoundrels and thieves like the half-elf Niam (and her latent drug addiction) or the lecherous wizard Zurbaran.

Blackguards features lots of lethal creatures and other enemies waiting to be taken care of on more than 170 unique battlemaps. A number of major and minor quests ensure exciting and diverse gameplay through the campaign.

As can be expected in all Daedalic titles, Blackguards focuses on strong storytelling. Now combined with action packed gameplay and tactical combat. Blackguards delivers more than 40 hours of adventure in Aventuria.

Blackguards will be available internationally in Q3 2013. For more information check out the official Blackguards website.