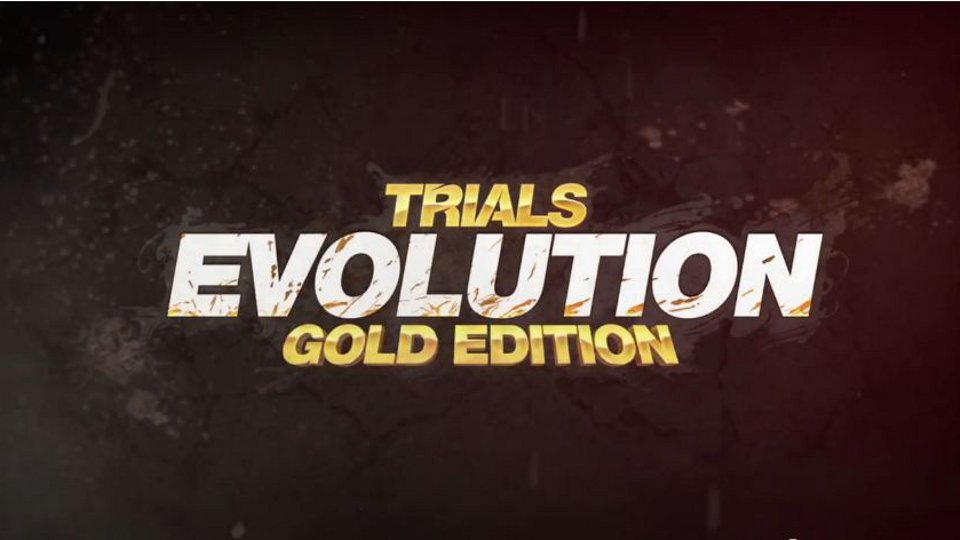 Trials has finally returned home with the release of Trials Evolution: Gold Edition exclusively on PC.

RedLynx’s signature franchise, the Trials series first made its mark in gaming with the 2008 release of Trials 2 SE for the PC. That breakout indie hit led to further success on the Xbox, and ever since, PC gamers have been clamouring for more Trials.

That wait is now over, as the competition begins all over again in Trials Evolution: Gold Edition, the biggest Trials game ever released with 129 tracks and mini games from Trials Evolution and Trials HD.

The game also includes all of the features of its forerunners, from the in-game editor which brought more than 300,000 tracks to the Xbox LIVE version of Trials Evolution, to the global Leader Boards and four-player Multiplayer, in both local and online modes.

For more information about Trials Evolution: Gold Edition and the Trials franchise visit the brand new Trials portal at http://www.trialsgame.com

The game is available in digital stores including UPlay and Steam from 21st March and retail stores from 22nd March.

Greg Ellwoodhttp://www.entertainment-focus.com
Greg is the Deputy Editor of Entertainment Focus. He writes about Games, Tech and TV. You can find him on Xbox/PSN/Steam as Tahllian.
Previous article
Gears of War: Judgment review
Next article
Daedalic announces Blackguards