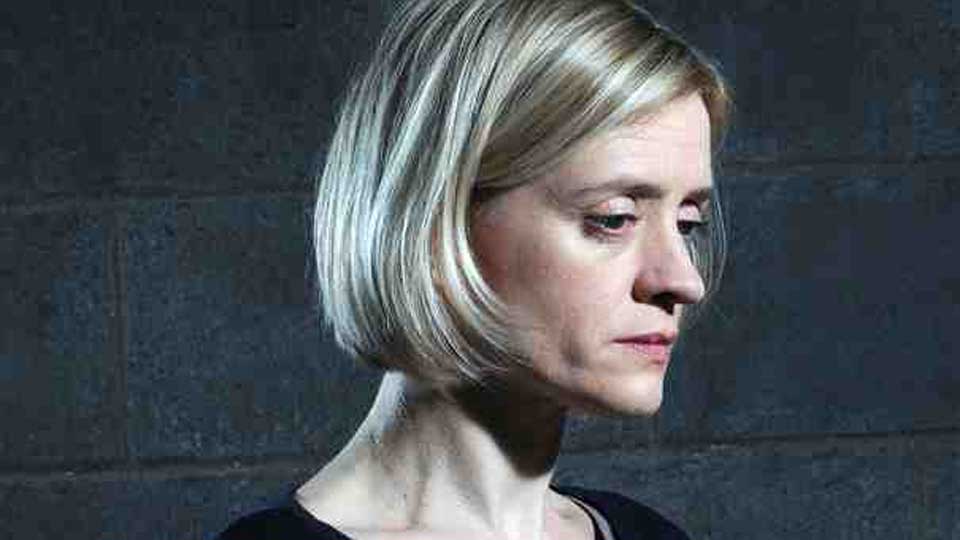 Anne was nominated alongside her co-star Olivia Colman for her role in Accused II.

Here, she talks about being nominated with Olivia, how her partying days are over, and who designed her beautiful dress.

How are you this evening?

How does it feel to be nominated?

Its lovely you know, because its such an extraordinary drama to work on and both Anne and Olivia are so brilliant as well. For me and Olivia to be nominated, its nice It really was a story of two women who got on so well.

Both you and Olivia are nominated, how does it feel going up against your co-star?

Its great! We spoke to each other only last week and we said if either of us win, it’d be like the both of us has won.

How will you be celebrating if you do win?

Ha ha! I won’t! I have a three year old. My celebrating days are over!

No wild parties for you then?

Where did you get your dress from tonight?

It’s a designer called Catherine Deane, and she’s an Irish-American designer and for every dress she sells, she gives a £1 to a children’s charity in Africa.

Good luck to you tonight Anne.