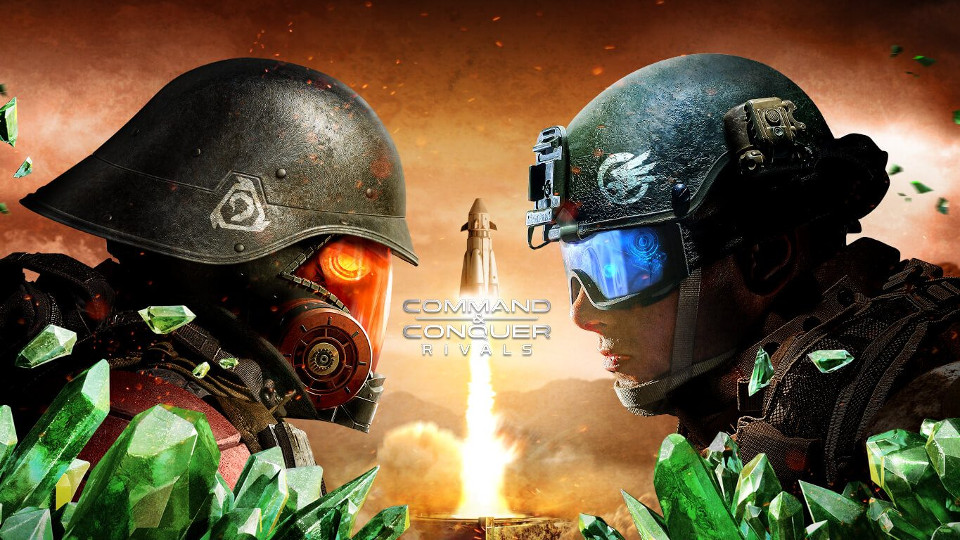 True to RTS games, planning and strategy are the keys to victory in Command & Conquer: Rivals. The intuitive mobile controls of the game allow players to focus their efforts on high-level strategy while also engaging in tactical battles. Each match requires a unique approach to a player’s army composition and build order, where players must create winning combinations of infantry, tanks, aircraft, and hi-tech behemoths in order to defend and out-maneuver an opponent.

Players will choose between the Global Defense Initiative and the Brotherhood of Nod factions, selecting their favorite Commanders to control their ultimate army in battle. By collecting, customizing, and upgrading a vast array of units and forces from the iconic Command & Conquer series, you can defeat your rivals on the battlefield and lead your army to victory.

Check out the official Command & Conquer: Rivals website to pre-register and for more information on the game.