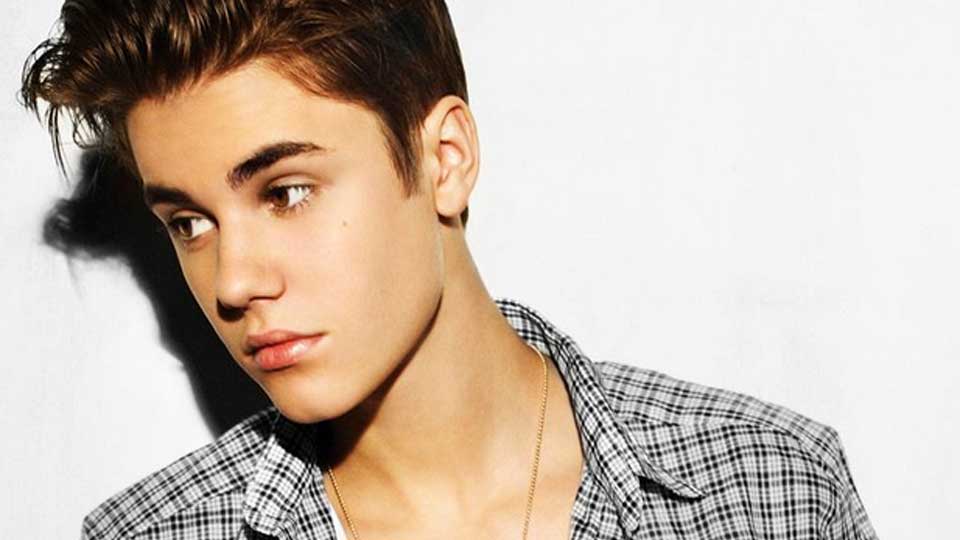 Expected on stage for his first night in London around 8.30pm, Justin didn’t turn up until 10.24pm leaving young fans and their parents furious. It’s been reported that many audience members had to leave in order to catch their last trains meaning they only saw the star perform a handful of hits.

No reason has been given for Justin’s lateness and no one from his team has commented on the situation. The O2 Arena tweeted a weak apology for its official account last night.

The controversy comes just days after Justin left his own birthday party in London following an alleged altercation with security at the venue. He’s been seen partying since his arrival in London.

Justin plays The O2 Arena again on Thursday and Friday this week. Anyone going had best take their sleeping bags if last night’s show is anything to go by.