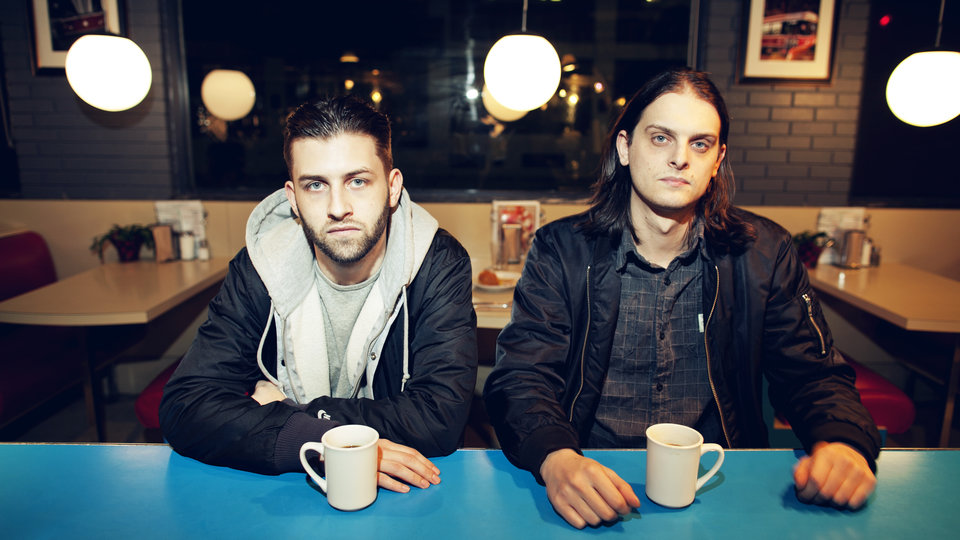 Canadian electronic duo Zeds Dead have announced a tour following the release of their electrifying Hot Sauce Hot Sauce EP. Also stay tuned to the official Zeds Dead Facebook page to be able to get a free download of the track Ratchet.

You can catch them live here: