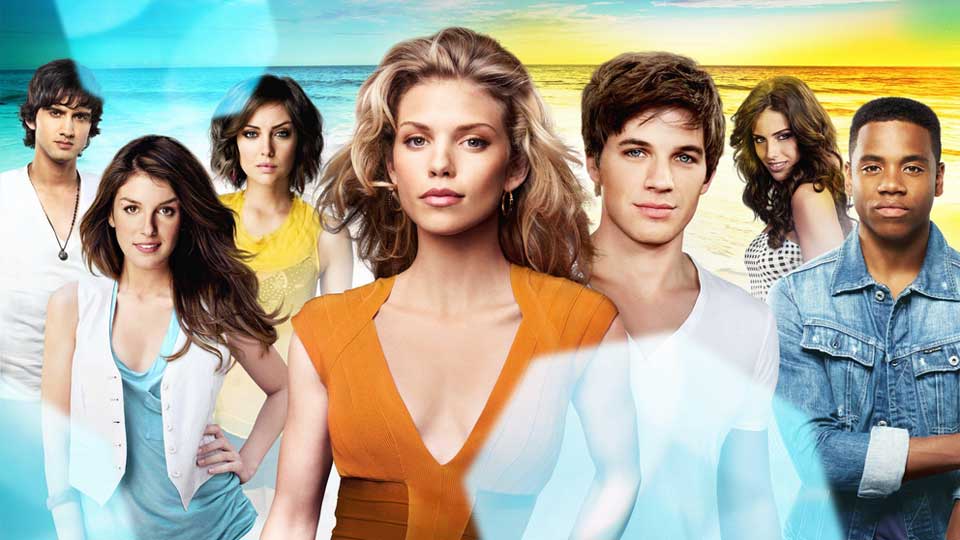 The CW has announced that 90210 will be drawing to a conclusion after five seasons.

TV Line reports that the network has decided not to renew the series when it ends in May. The series finale is expected to air in the US on May 13th.

The show has seen its ratings decline in recent years dropping from over 1 million to under 600,000 per episode.

90210 is the second casualty of the year following new show Emily Owens M.D. which was snubbed by viewers and critics alike. The CW also ended Gossip Girl last year so we’re looking forward to seeing what new shows they have up their sleeve.

At present The Vampire Diaries and Arrow are the two biggest rated shows for the network.