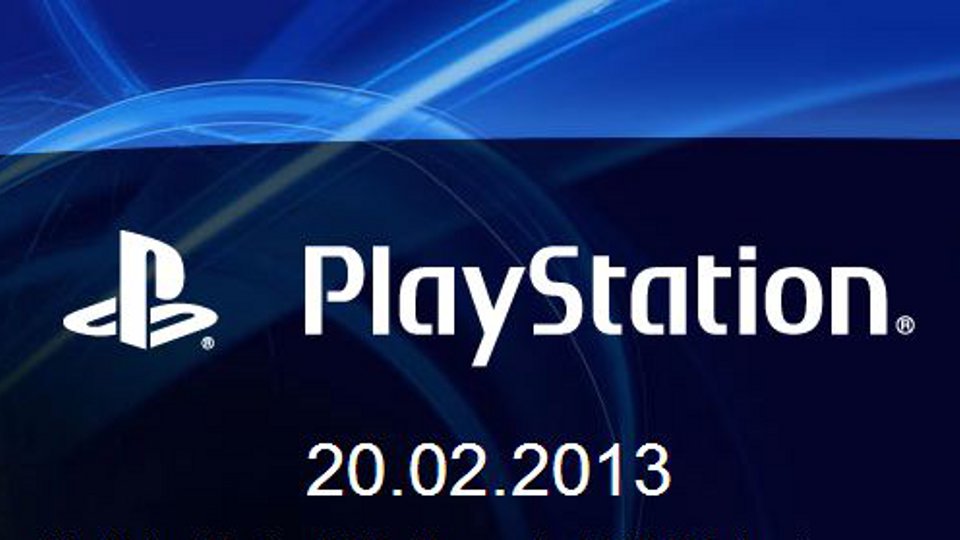 After months of rumours Sony have finally revealed the PS4 at a conference in New York. The event was also streamed live across the web but due to demand many viewers had to put up with very poor quality streams.

Sony didn’t show off the design of the new console but did confirm the DualShock 4 gamepad which features improved rumble, touchpad, share button and lightbar for Move support.

A big deal was made out of the new social button with plenty of video showing developers praising it. The button allows you to scan through your recent gameplay, tag it and then return to the game while the video is uploaded. Images and video can be shared via social networks.

Spectating is also supported allowing gamers to broadcast their gameplay in real-time to friends. Friends can comment on the stream as well as helping the player out.

Remote Play was shown off by streaming PS4 gameplay to PS Vita and there will also be second screen functionality for tablets and smartphones. Cloud gaming via Gaikai technology is also going to be big on PS4 allowing instant play of downloadable games.

During play gamers will be able to suspend their game much like you can already do on the PS Vita. It also looks like updates will be a thing of the past as games will allow background updating. The PS4 will also try to predict what you will want to download and have it ready for you in advance.

The PS4 is using a very PC-like architecture making it far more developer friendly than the PS3. The currently announced specs for the console are:

The PS4 release date wasn’t announced but rollout of the console looks set to begin late 2013.

EF will be bringing you more information on the PS4 as it is announced.

Greg Ellwoodhttp://www.entertainment-focus.com
Greg is the Deputy Editor of Entertainment Focus. He writes about Games, Tech and TV. You can find him on Xbox/PSN/Steam as Tahllian.
Previous article
Watch the PlayStation 4 reveal live on EF tonight
Next article
Diablo III announced for PS3 and PS4