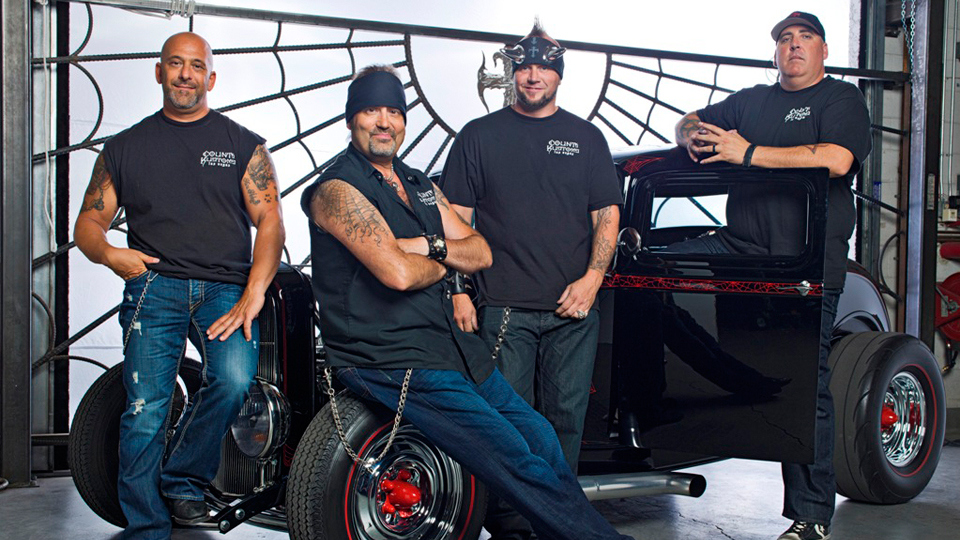 When Danny turns up to check out a hot tip from Scott, he’s baffled to find a 73’ charger shell with no hood but more problematically, no motor. Unflustered, Danny decides it’s a good looking car for a project. The Charger is a bad ass ‘Dukes of Hazards’ car, in the words of ‘The Count’ “they just say muscle”.

Meanwhile the boys have finished up the 73’ Charger. But when Danny goes to inspect their work he’s not convinced. He wants to make some expensive changes at the last hour, just before the customer is due. He has a thought that is going to put the car over the edge, a risky strategy but it equals greater value and higher profit. Will they complete the job before the customer appears?

In this article:Counting Cars, HISTORY