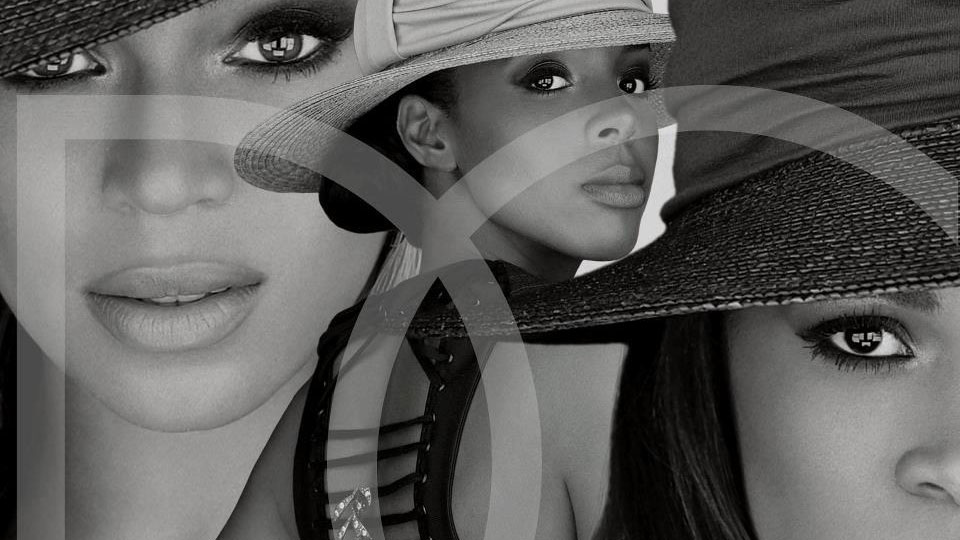 As a group Destiny’s Child’s last release was the 2005 single Stand Up For Love taken from their greatest hits collection #1s. The single saw the group go out on a bit of whimper failing to chart on either side of the Atlantic. Over the last 8 years, the individual group members have gone on to explore their own solo projects. Beyonce has conquered the world with four chart-topping albums, Kelly has released three albums with varying success and been a judge on The X Factor, and Michelle has released three albums and appeared on Strictly Come Dancing. With Beyonce going on to be bigger than Destiny’s Child, it was looking increasingly unlikely that we’d ever see the trio together again.

Earlier this year it was announced that the first new Destiny’s Child material in 8 years would be released on new album Love Songs. At first fans got excited thinking a full reunion was going to finally happen, spurred on by rumours of Kelly and Michelle joining Beyonce on stage for her half-time Super Bowl performance. When further details of Love Songs were revealed, it was confirmed that the collection was a selection of the group’s ballads with the addition of one new track Nuclear. As for the Super Bowl, Kelly and Michelle did join Beyonce for a rendition of Independent Women Part 1 and Single Ladies (Put a Ring On It) but didn’t perform their new track.

The reaction to the release of Love Songs has been one of disappointment from the fans. Destiny’s Child were always more popular for their uptempo numbers than their ballads, and new song Nuclear produced by Pharrell Williams wasn’t what we were all hoping for. The track is a dreamy mix of 90s beats and gentle harmonies but suffers from being, well a little dull to be honest. The rest of the album is made up of ballads picked from the group’s four albums with Heaven from Kelly Rowland’s debut solo album Simply Deep thrown into the mix.

The songs on Love Songs have allegedly been picked by Beyonce, Kelly and Michelle. The album opens with penultimate single Cater 2 U which sees the women go from feisty independent females to men-serving slaves; something which fans criticised upon its original release. The track is a good one but it’s not really true to the ethos that Destiny’s Child built their brand on. The ballad-heavy 2004 album Destiny Fulfilled is represented with four tracks the best being the gorgeous Love that features some of the strongest vocals and harmonies committed to record by the group. 2001’s Survivor only gets two tracks – Brown Eyes and Bee Gees cover Emotion – and oddly leaves out Beyonce’s (originally Destiny’s Child’s) track Dangerously In Love which would have been a good inclusion.

There are some hidden gems on the album and tracks that could have been singles. The soulful Second Nature was the opening track of the group’s 1998 self-titled album and showcases those harmonies that we fell in love with.  The three best moments come from 1999 album The Writing’s on the Wall. Now That She’s Gone, If You Leave featuring Next and Temptation recall Destiny’s Child at their peak. The slow, stuttering R&B beats combine with gorgeous vocals and highlight late 90s R&B at its peak. Unfortunately the version of classic Say My Name included here is the Timbaland Remix which strips all of the charm of the original.

Cynics will label Love Songs a cash-in on Valentine’s Day and fans will be disappointed that the only new song is a bit of a dud. The artwork for the release is taken from the Destiny Fulfilled era too so we don’t even get a new photo of the three women together. With all three members of the group due to release new solo albums this year it looks like the only Destiny’s Child reunion we’ll be getting any time soon is this one. What this album will serve to do is redirect you back to the group’s albums so you can hear the real hits.