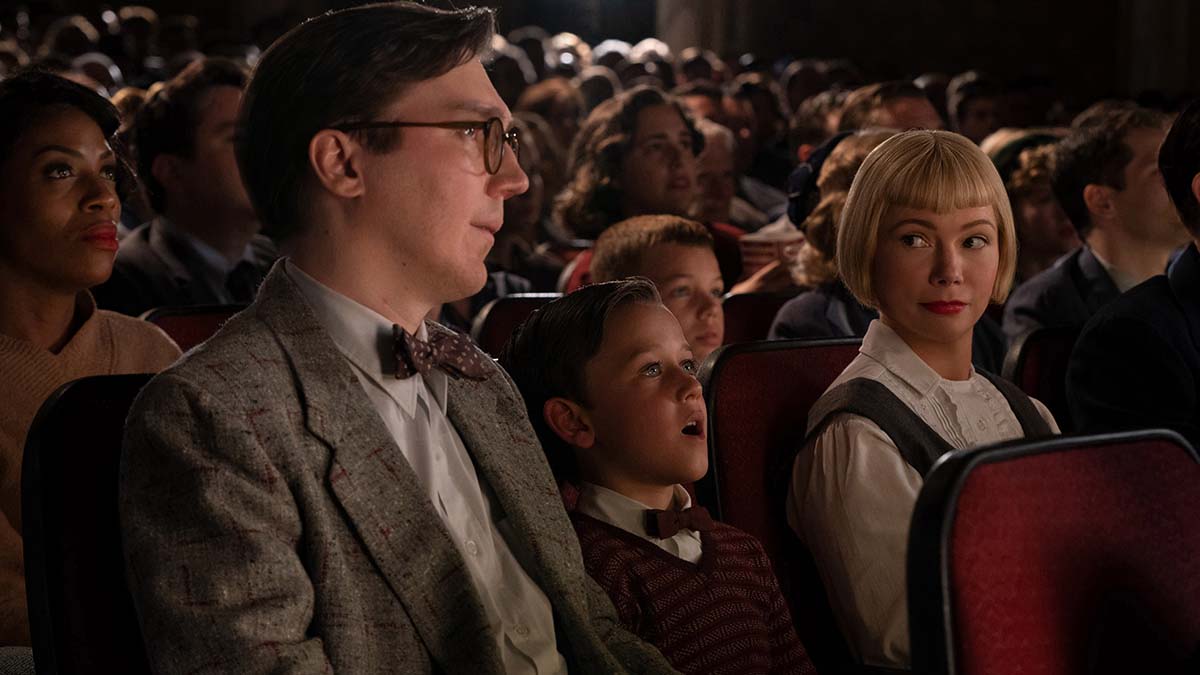 ‘The Fabelmans’ is coming to cinemas from 27th January 2023 and the trailer for the film has debuted.

Directed by Steven Spielberg, the film is written by Spielberg and Tony Kushner (‘Angels in America’).

In this article:Michelle Williams, Paul Dano, The Fabelmans