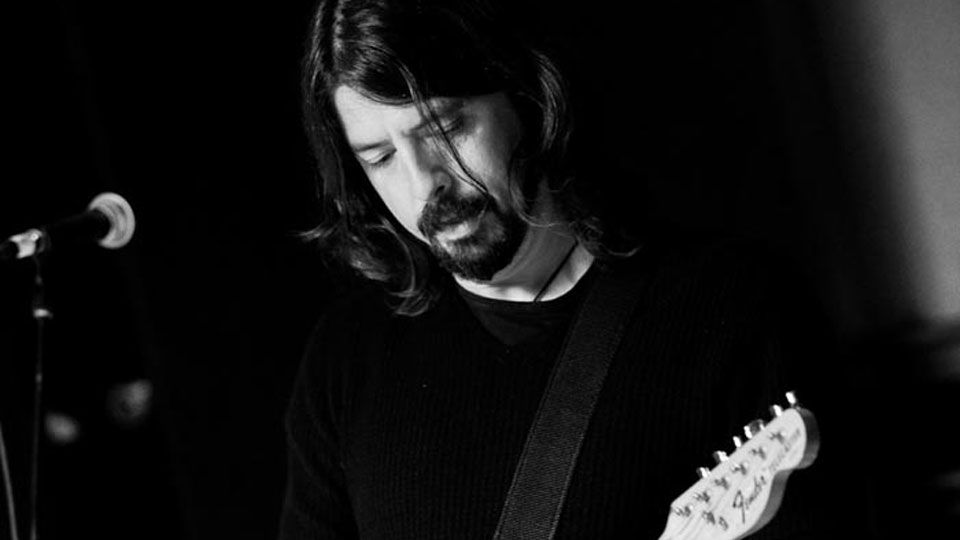 Dave Grohl has teamed up with Vue for an exclusive one-off screening of his first ever feature length film Sound City.

The documentary will screen at over 20 cinemas across the UK and London’s Vue Leicester Square will host a live Q&A session with Dave after the screening.

Sound City is a documentary about the American recording studio which is set deep in the San Fernando Valley. The studio is deemed as rock ‘n’ roll’s best-kept secret with legendary artists Fleetwood Mac, Neil Young, Rick Springfield, Tom Petty and Nirvana having recorded there.

In the documentary Dave looks back at the studio’s glory days and features interviews with the artists and technicians who worked at Sound City.

The screening will take place on Monday 18th February at 8pm with tickets on sale and more details at www.myvue.com/special-events

In this article:Dave Grohl, Sound City