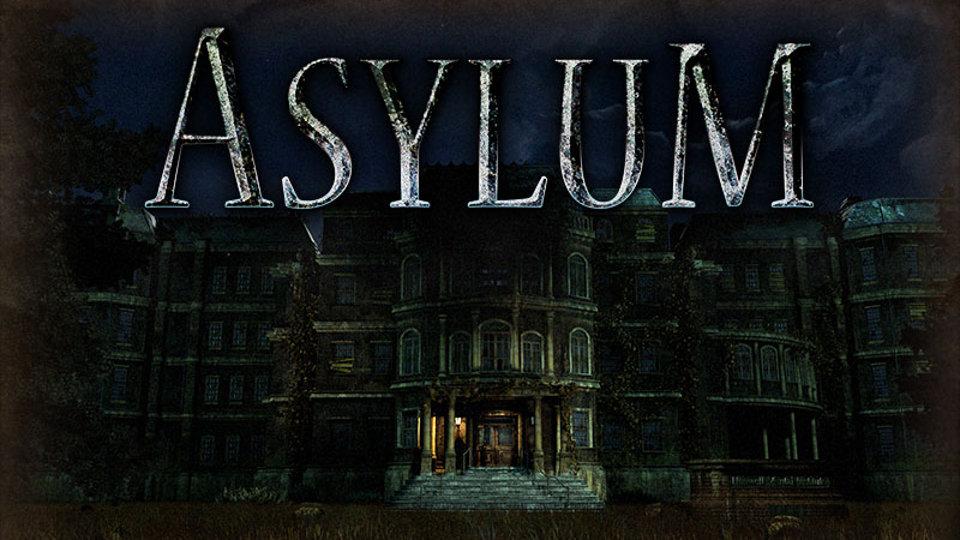 Asylum is a point-and-click psychological horror adventure game inspired by H. P. Lovecraft. It is currently in development at Argentinian developers Senscape and comes from the mind of their founder Agustin Cordes who also designed cult hit Scratches.

Asylum was recently Greenlit by Steam community members and has now turned to crowdfunding via Kickstarter to raise the final funds needed for development. In total they are hoping to raise $100,666. At the time of writing they have raised $37,924 from 1,122 backers with 21 days to go.

Kickstarter backers have the chance to earn all kinds of unusual rewards by pledging as little as $5. The more interesting rewards begin at $150 where you can get your name on the in-game register of visitors and $250 gets your name on the in-game list of past inmates. The top reward is still available and grants the first person to donate $10,000 a role as an in-game character as wll as a trip to Argentina to a BBQ with the Senscape team.

The game has been in development for the past four years and has ambitions to be the best looking and scariest adventure game you’ve ever played. Most of the story is under wraps but it appears you’ll be playing the role of an ex-patient who returns to the Hanwell Mental Institute. Get ready to explore over 100 detailed rooms during 15+ hours of gameplay.

For more information on the game you can check out the official Asylum website which also features an interactive teaser. 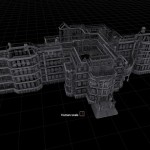 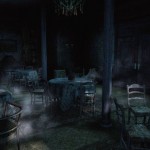 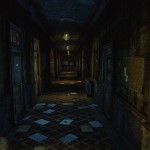 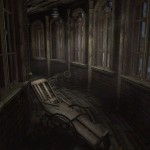 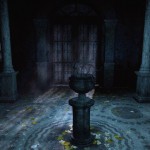 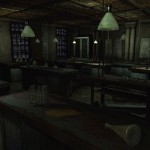