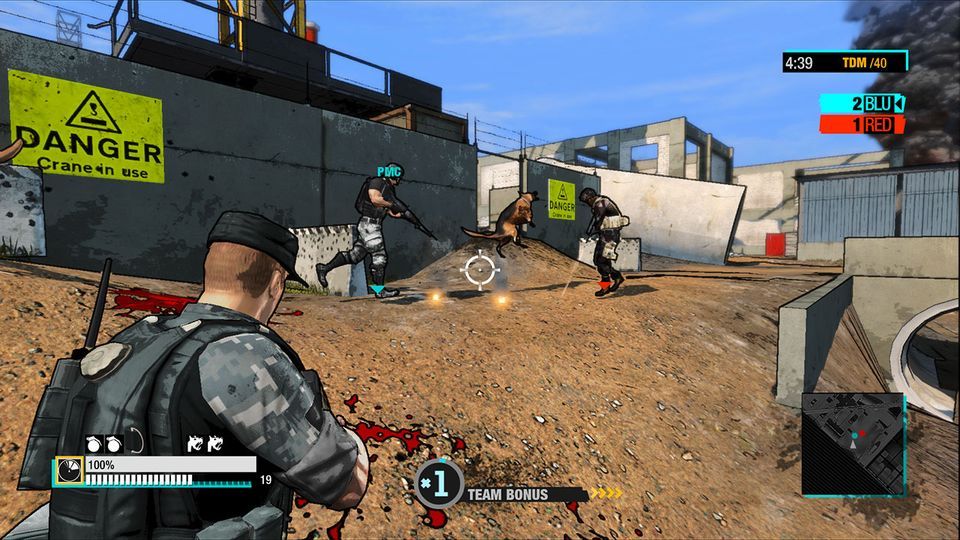 Microprose, together with publisher Atari, have announced that Special Forces: Team X is now available on Xbox LIVE Arcade for the Xbox 360 (1200 Microsoft Points) and Steam (£11.99).

Special Forces: Team X, developed by Zombie Studios, creators of the Blacklight series, is a fast-paced tactical 3rd person team-based shooter. There’s a twist however as the game allows map customization to provide plenty of replay value. Special Forces: Team X features a real time map selection system where the battlefield is divided into three zones, with the layout of each determined by the teams prior to the match. Over one hundred possible combinations give every match a unique look and feel, for a constant tactical challenge.

You can also build the perfect load-out through customizable skillsets using distinct tactics and special abilities. Create and upgrade an arsenal of lethal weapons, including from rocket launchers, grenades, machine guns, and exclusively licensed weaponry like the Kalashnikov, Famas, and Sig Sauer; there are even attack dogs that can be unleashed into battle. Equipped with real-world weapons, take charge and head into battle with 5 multiplayer modes that include new gametypes like Hot Zone and High Value Target, each supporting 2, 3 or even 4 teams.

As a special partnership, Microprose is teaming up with Gameservers in celebration of Special Forces: Team X’s release into the digital marketplace. Gameservers will be hosting dedicated servers 24/7 for the Windows-based PC version, available in North America, Europe, and Australia. For more information, please visit www.gameservers.com. 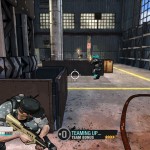 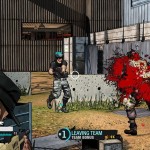 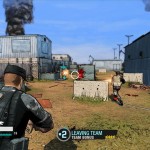