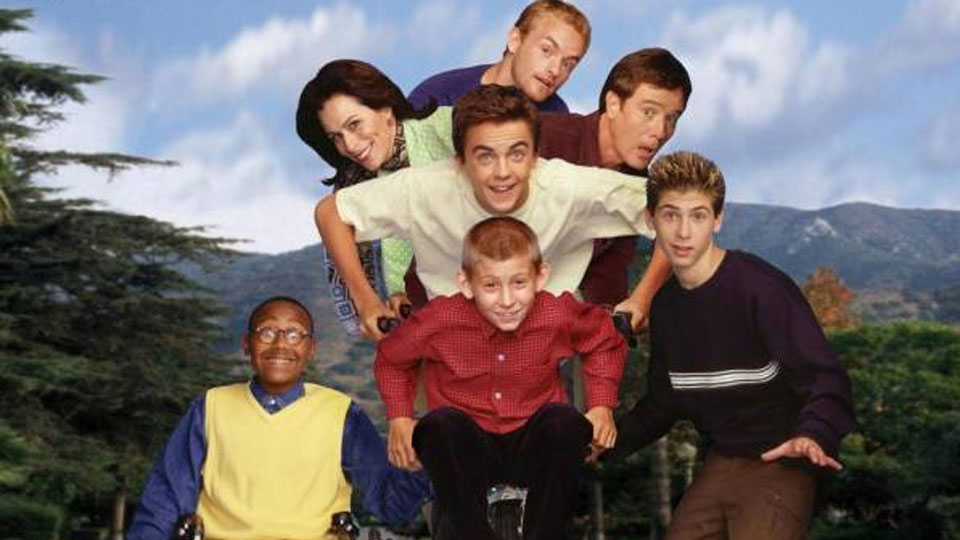 Malcolm in the Middle: The Complete Third Season DVD review

Malcolm in the Middle was one of the big TV hits of the early noughties and enjoyed a 7 season run before ending in 2005. Focusing on Malcolm’s dysfunctional family, the show is a 22 minute comedy that struck a chord with audiences when it originally aired. Following the release of the first and second seasons on DVD, Malcolm in the Middle: The Complete Third Season hits stores this week comprising 3 discs and 22 episodes.

Malcolm in the Middle: The Complete Third Season opens with the family going on vacation with the Kenarbans on a houseboat. That doesn’t sound like a great idea does it? Malcolm begrudgingly spends time with his father (Bryan Cranston) whilst his brothers go off in search of hot girls. Eric (Justin Berfield) decides to drop out of military academy and finds a way to upset his parents in the process.

As always with Malcolm in the Middle the comedy is at times juvenile but always pretty funny. The dynamic in the family is exaggerated for comedy effect with Lois (Jane Kaczmarek) being even more unhinged than normal whilst Bryan Cranston plays it rather understated as the father of the family Hal. Frankie Muniz is the glue that holds it together providing geeky charm throughout the season. You can see he’s definitely progressing from the little kid we saw in the first season.

Highlights across the third season include Lois discovering that drinking is more fun than reading in Book Club, Malcolm being a little over-enthusiastic about his first girlfriend in Malcolm’s Girlfriend, and Hal showing his competitive streak in Poker 2.

Malcolm in the Middle: The Complete Third Season is fun to watch and it’s great to revisit one of the US’ best noughties comedies. If you’re a fan of the show then expect more of the same, if you’re not then you’re unlikely to be won over by the third season. Let’s just hope you can’t relate to how dysfunctional Malcolm and his family are!

The Upside trailer: Bryan Cranston and Kevin Hart strike up an unlikely friendship