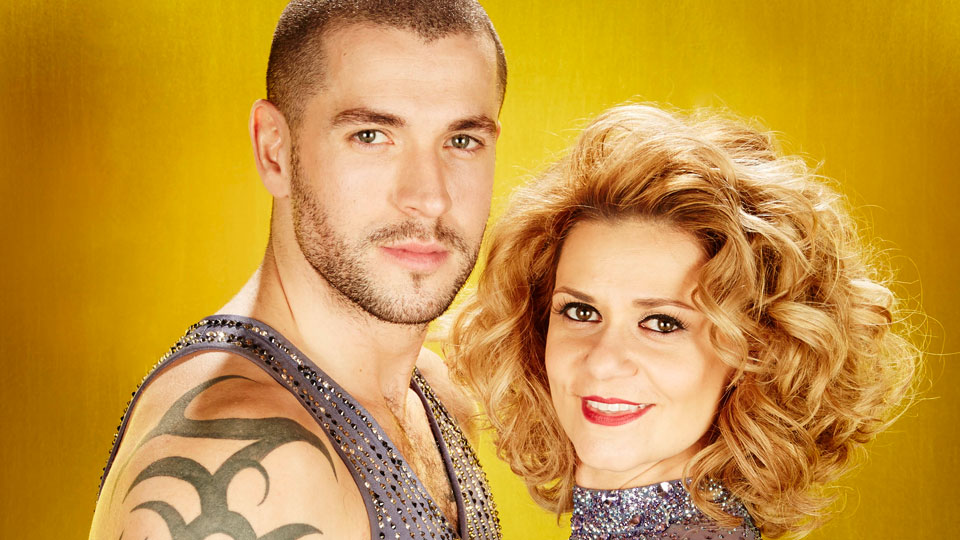 Shayne Ward has become the latest celebrity to leave this year’s Dancing On Ice.

The former X Factor winner was in the skate-off with Matt Lapinskas, who came second on the leaderboard earlier in the evening.

In the skate-off, Shayne and his partner Maria skated to Sweet Disposition, and they showed passion and a little bit of skill. Matt and his partner Brianne skated to Take Me To The Moon and it was stunning! Matt showed that he shouldn’t have been in the bottom two. He did stumble, which could have gone against him.

Shayne was visibly upset to have been voted out, but was grateful for the opportunity.

Dancing On Ice continues next Sunday at 6.15pm on ITV.