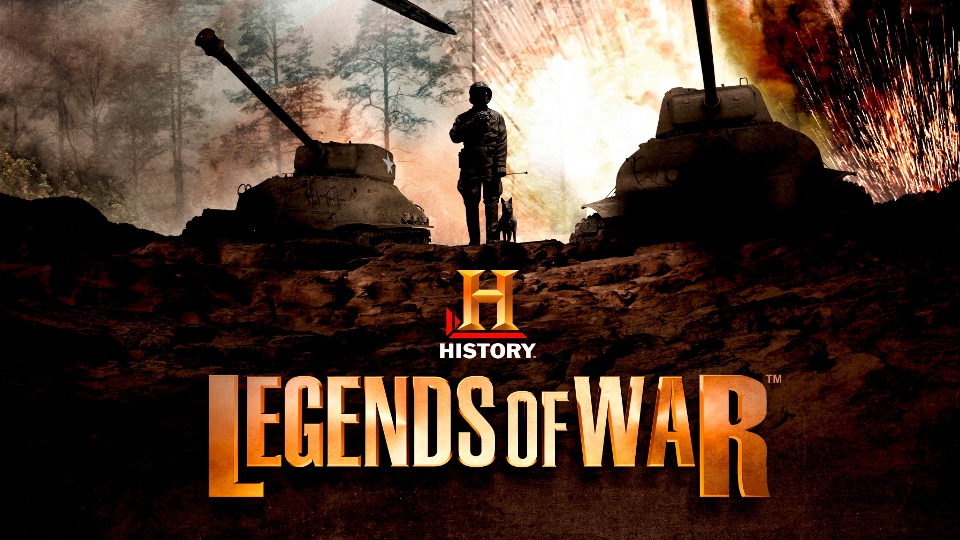 Join the infamous General George Patton on the front lines in Normandy from 8th March 2013, with the release of History Legends Of War for consoles and PC.

History Legends of War combines turn-based strategy, tactics and RPG elements with action to immerse you in the bloody conflicts of WW2 from the beaches of Normandy to the war torn streets of Berlin.

History: Legends Of War is being brought to you by PQube and developed by war-gaming experts Slitherine. The game gives you complete control over combat, including choice of weapon and manual targeting and aiming. In-depth RPG stats and level-up options for each of your individual units adds another unique layer to gameplay.

You will become the great, charismatic General George Patton in command of the US Third Army. With 36 different units at your disposal, including bombers and elite forces, you must lead them across Europe, surviving skirmishes and ambushes. You must complete 21 missions and it will be hard, but you will, against all odds, reach Berlin and overthrow the Nazi regime!

History Legends of War will be available on 8th March 2013 for the Xbox 360, PlayStation 3, Windows PC and PlayStation Vita. 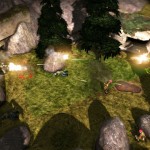 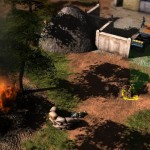 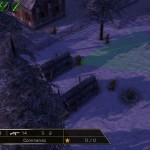 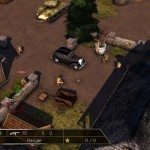 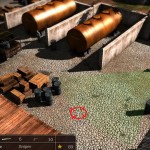 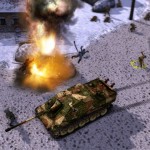 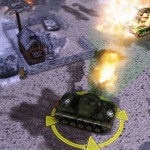 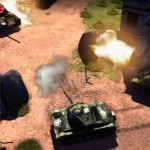 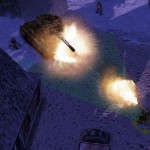