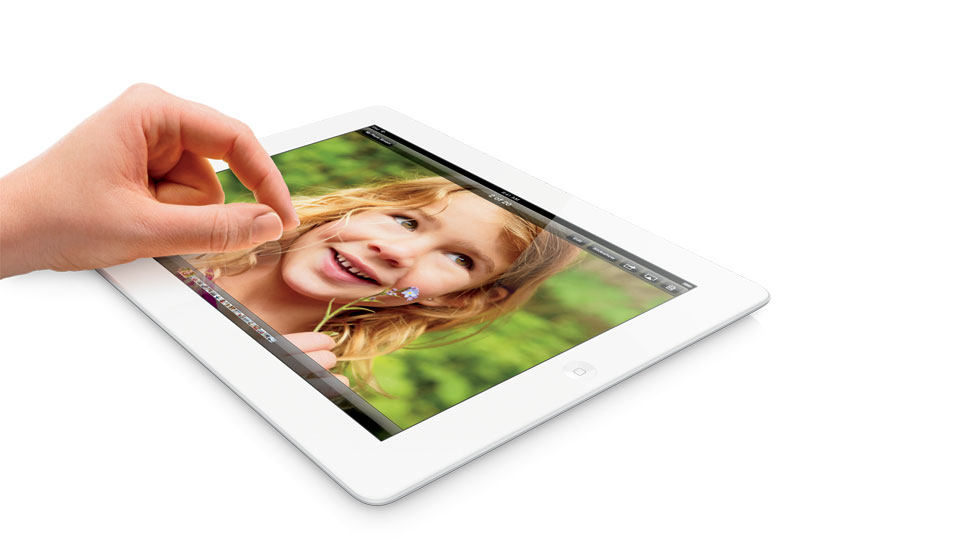 Apple has revealed a 128GB version of the fourth generation iPad with Retina display.

The iPad is available with Wi-Fi and with Wi-Fi and cellular data and holds twice as much as the 64GB model which was previously the top of the range.

“With more than 120 million iPads sold, it’s clear that customers around the world love their iPads, and everyday they are finding more great reasons to work, learn and play on their iPads rather than their old PCs,” said Philip Schiller, Apple’s senior vice president of Worldwide Marketing. “With twice the storage capacity and an unparalleled selection of over 300,000 native iPad apps, enterprises, educators and artists have even more reasons to use iPad for all their business and personal needs.”

iPads are now widely used in businesses and schools, as well as for personal use.

The 128GB iPad will be available from Tuesday 5th February in black or white. The recommended retail price is £639 for the Wi-Fi model and £739 for the Wi-Fi and cellular model.