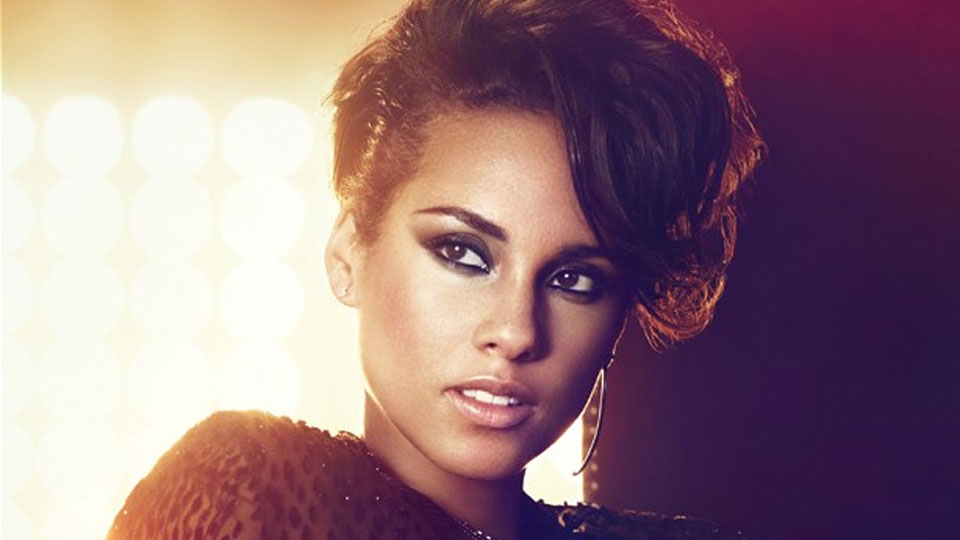 The track is the second to be lifted from her latest album Girl on Fire, following the title track which featured Nicki Minaj. Brand New Me was co-written with Emeli Sande and is currently riding high on the Radio 1 playlist.

“The crazy thing about that song is how it catches people off guard,” says Keys, “The song is about finding a new you and letting go of anyone that doesn’t know you anymore. It’s about someone in your life that for whatever reason you’ve outgrown. It’s a conversation between you and that person where you say, ‘You might not have seen me in a while, you might not recognize this brand new me.’”

Recently Alicia was nominated for a BRIT award for International Female Solo Artist. She also performed for President Obama at his inauguration ceremony.