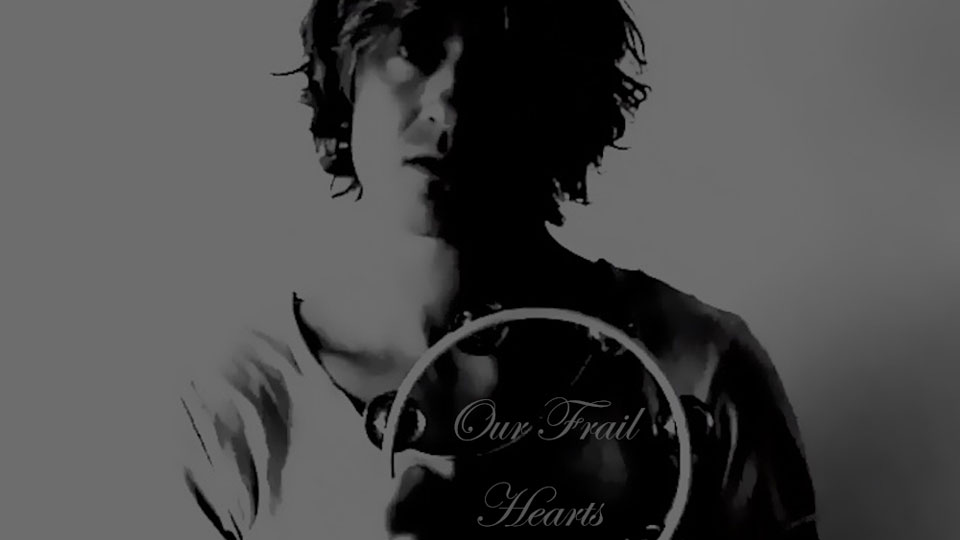 Brighton-based songwriter Charley Bickers has released his debut album Our Frail Hearts as a ‘pay what you want’ download from Bandcamp.

The album has taken five years to complete despite many of the songs being written and recorded in the space of a few hours. Charley has revealed that the reason it took so long was not because of financing studio time, but because he lost his motivation following personal tragedy and grief.

Charley also has stated that the album is deeply personal with the artwork, videos and most of the production done with his own fair hands.

You can get the album from http://charleybickers.bandcamp.com

Advertisement. Scroll to continue reading.
In this article:Charley Bickers