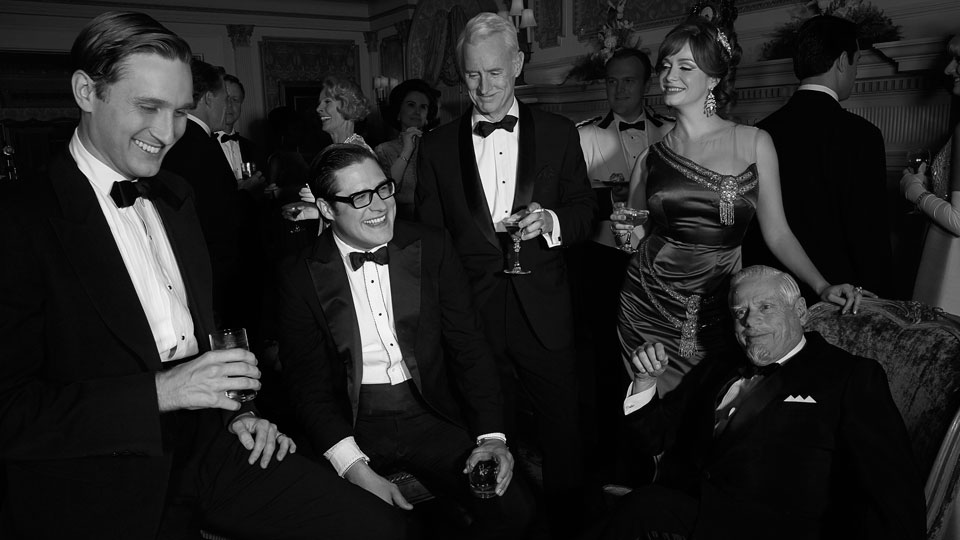 Mad Men will return to the UK on Wednesday 10th April on Sky Atlantic it has been confirmed.

The sixth season, which is believed to be the penultimate season, will return with a double bill. Sadly UK viewers will have a gap of three days between the US and Uk broadcast so stay away from the web if you don’t want the show spoiled for you.

The storyline for the sixth season is being kept under wraps but we’re sure we’ll get the answers to some of the many questions posed at the end of the show’s fifth season. It has been reported that the new season will take a leap forward in time but nothing has been officially confirmed yet.

In this article:Mad Men, Sky Atlantic