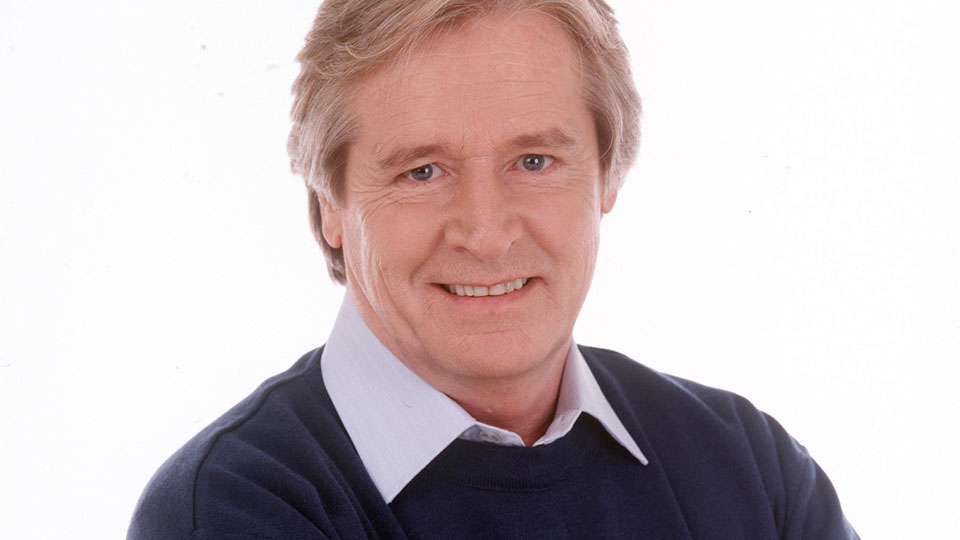 Racy Reads encourages budding writers to send in the first 1000 words of their steamy stories.  The judging panel will sift through hundreds of entries to come up with a shortlist of three finalists and the winner will complete their story and have their finished book published by Mills and Boon in the summer.

The winner will also join Jackie, who has sold over 500 million copies of her books worldwide, in the USA for a lunch where she will pass on some of her writing experience.Bill Roache said: “I think things like this, inviting people to send in their work is wonderful because it’s so difficult to get anything published and to encourage people to write like this is absolutely brilliant and ‘Racy Reads’ – we are hoping to get some interesting stuff.”

When asked about his own love life, Bill said:  “I had my day in the sixties but I’ve had the double life I’ve had the life of lots and lots of girlfriends and I’ve had a happy 35 year marriage and you know so I can be a judge of which is the best and there’s no doubt a 35 year loving marriage is better – people might envy a lad about town but it’s not a happy state to be.

“If you’re married to someone you love and who is really beautiful you could say you get lucky every night, whereas if you’re a lad about town… who knows – some good and some bad.”To enter the competition viewers must submit the first 1000 words of their story to www.itv.com/lorraine by midday on 28th January.
Three finalists will be revealed week commencing 11th February and the winner announced on Valentine’s Day.
The winner will finish their story and have it published by Mills and Boon in July 2013. Entrants must be unpublished authors. Full terms and conditions on www.itv.com/lorraine
In this article:Coronation Street, Lorraine, Mills and Boon, Racy Reads, William Roache