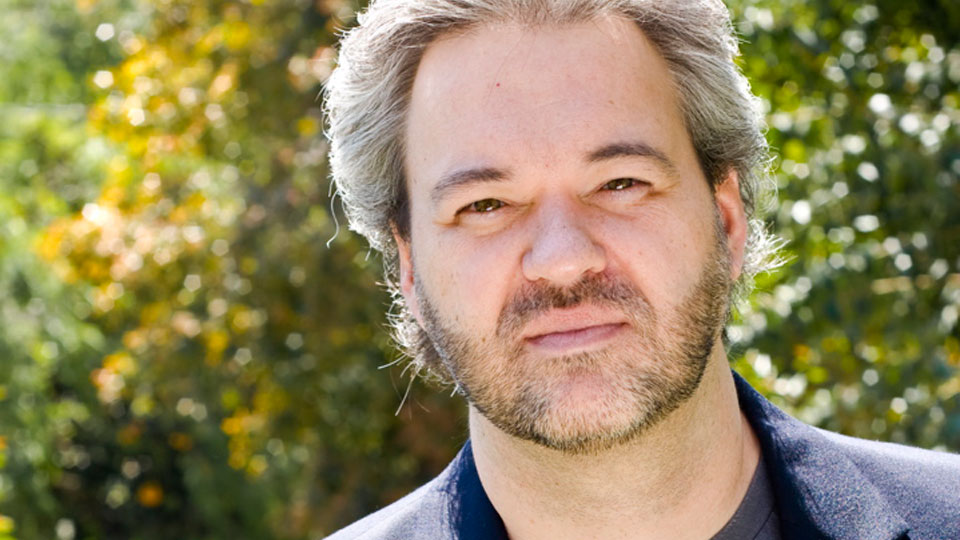 Guest House Films has announced that pre-production has started on new film Out to Kill.

Written and directed by Rob Williams, the film is the seventh to come from the production company and distributor, and will be produced by Williams and Rodney Johnson. Principal photography is due to being in November in Tampa, Florida.

Out To Kill is an intricate and witty “whodunit” murder mystery centered around a group of gay men living in a Florida loft complex. When one of their own is found dead in the building’s central courtyard, his neighbors enlist the help of Jim Noble, the resident private eye, to track down the killer. With its surprise ending and tropical location, the film offers a sexy, gay twist to the traditional murder mystery.

To coincide with pre-production of Out to Kill, Guest House Films has launched an Indiegogo campaign offering fans the opportunity to become a vital part of the film’s production. Head over to http://igg.me/at/outtokill/x/14878 for more details.

In this article:Guest House Films, Out to Kill, Rob Williams