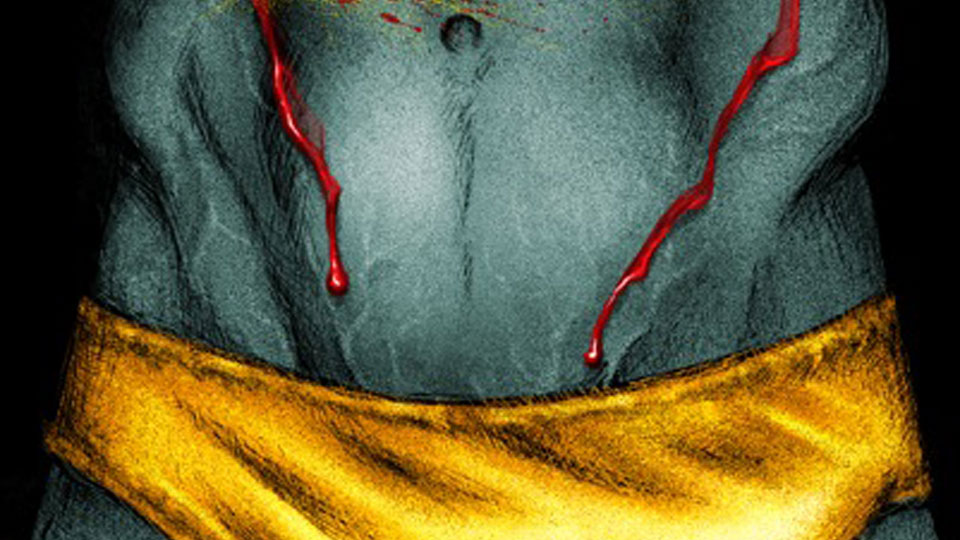 Wax’s adaptation of Gay Zombie is a saucy, tongue-in-cheek adventure focusing on recently dead Miles. Prior to his death Miles was living with his girlfriend and was on the cusp of finally coming out of the closet.

Brought back to life as a zombie, Miles goes on a sexual journey and finds himself with a permanent erection. Over the course of his explorations he meets a variety of character and falls for nurse Carlos.

Michael Simon’s film Gay Zombie, on which Wax’s book is based, was screened in 100 festivals. It received multiple international distribution deals and was bought by LOGO/MTV Networks.

You can but the film at www.gayzombie.net and you can download the book on Amazon Kindle for $4.99.